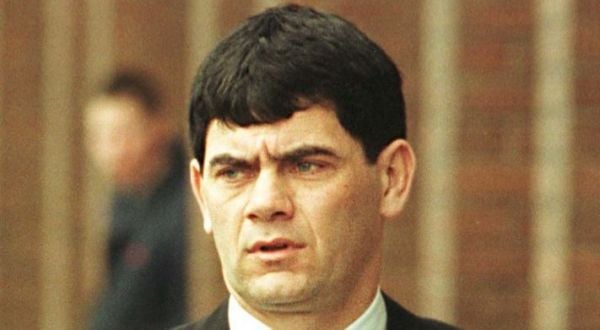 The trial of Gerry Hutch in relation to the shooting of David Byrne at the Regency Hotel in Dublin is due to begin on Monday.

Mr Hutch (58) is charged with the murder of Mr Byrne at the Regency Hotel on the Swords Road, Whitehall, Dublin 9, on February 5th, 2016.

He will be tried alongside several other men at the non-jury Special Criminal Court.

The Irish Times reports an “extensive” security operation is planned in advance of the trial which will see armed gardaí deployed in and around the Criminal Courts building on Parkgate Street in Dublin.

Those involved in the trial are expected to be brought to court under armed escort.

Mr Hutch and two co-accused are due to appear in court after lunchtime on Monday. However, it is expected that an adjournment will be granted given recent developments in the case.

When it begins, the trial is expected to last three months.