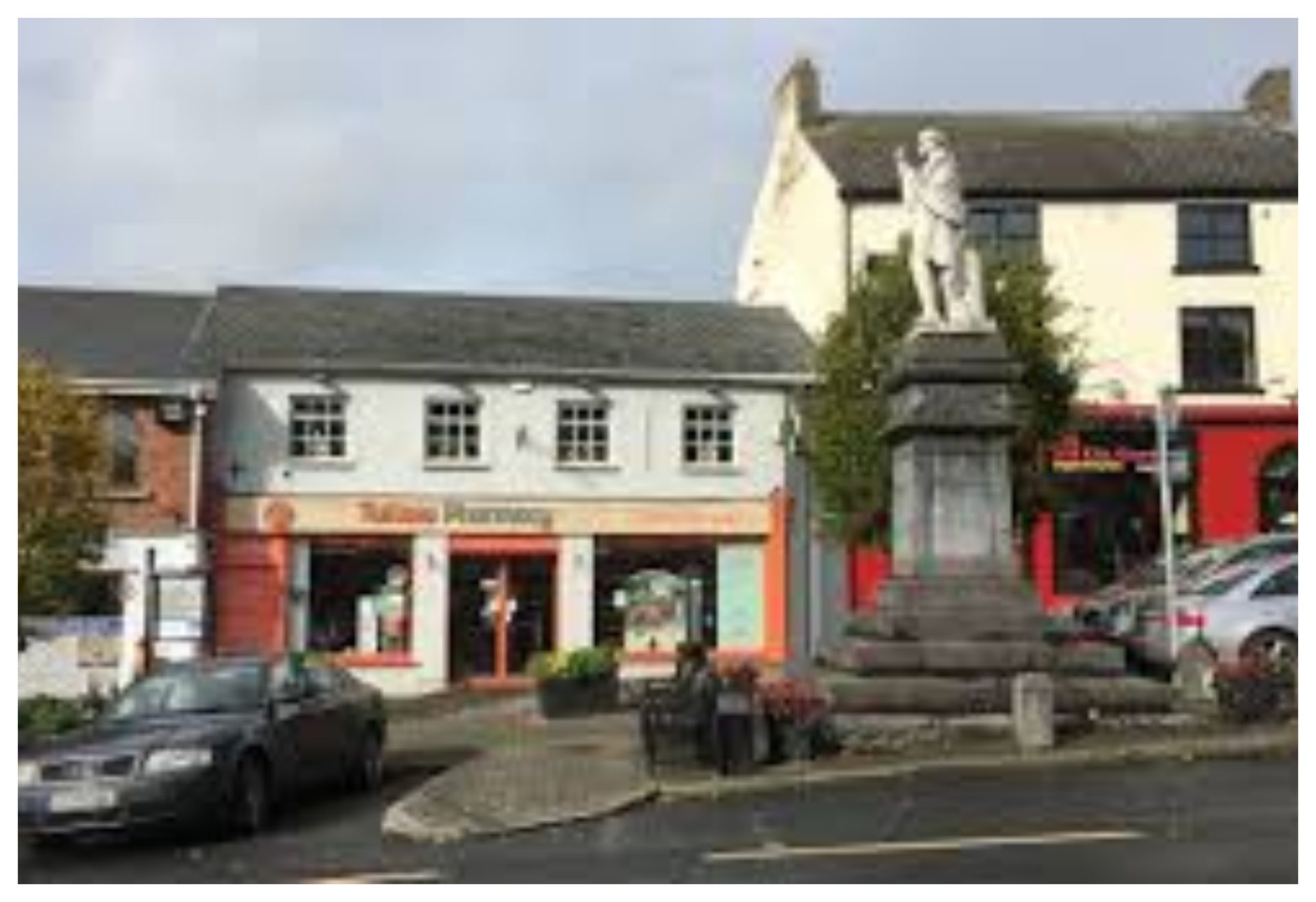 A MASTERPLAN for Tullow’s future hit a slight snag when councillors heard that a detailed report into the proposals by the local Tullow Development Association wouldn’t be ready ahead of a crunch meeting with the council’s planners.

Tullow town regeneration officer Nicola Lawler told a recent meeting of Tullow Municipal District that a “town team” that will include both stakeholders and residents would be formed and that a public consultation would be completed as stage one by the end of October.

The planners also wanted to meet members of Tullow Development Association (TDA) ahead of that consultation, but at the September municipal district meeting, cllr William Paton said that the TDA’s report would not be ready in time.

The report contains about 60 key points and runs to about 15,000 words, cllr Paton pointed out.

“No-one told us about this (deadline) and now we’re expected to run and jump,” said cllr Paton, adding that he was not the head of TDA and neither could he talk for them.

Cllr John Murphy said that while it was important for the planners to meet the TDA, there were other business people involved, too.

Ms Lawler replied that the town team would incorporate a range of Tullow residents, including business people, and that it would be difficult to rearrange the schedule to accommodate TDA’s report.

Cllr Brian O’Donoghue suggested that the planners and the TDA could meet as scheduled, with the TDA’s report being furnished to the planners afterwards.

Cllr Paton replied that he “wasn’t in a position to speak for the TDA”, that its report was a collaboration between its members and that it couldn’t be cherry picked for information.

Cllr Murphy suggested that a 15,000-word report “wouldn’t be read in one sitting anyway”, while cllr O’Donoghe added that the TDA were “very strong” and knew what they wanted, so they could put their views across verbally when they met the planners.

“They’re an important cog, but they’re not the only cog here,” said cllr O’Donoghue.

Ms Lawler then said that she would contact the chairperson of the TDA and make arrangements with them.