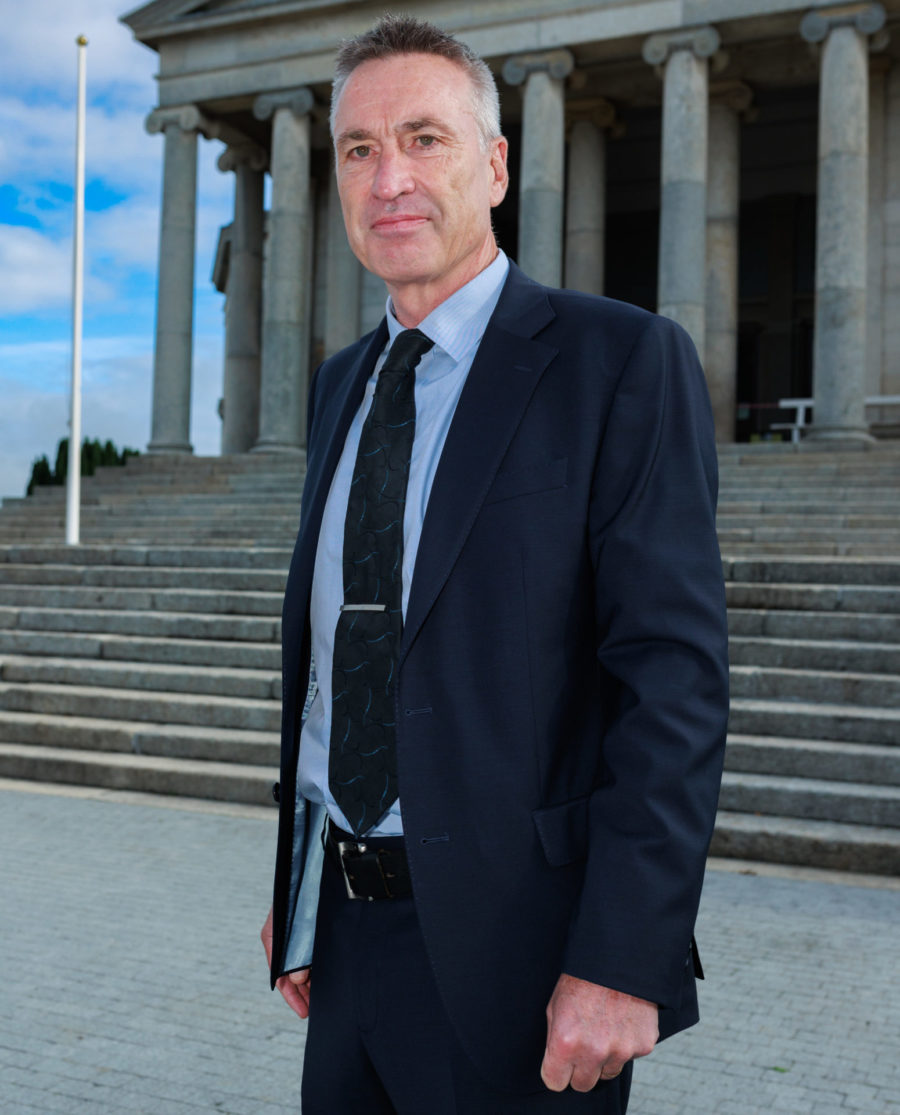 A LEADING defence solicitor in Carlow’s courts for the last 30 years has become the county’s new state solicitor.

Brendan O’Flaherty, who is a founding partner of O’Flaherty & Brown Solicitors on the Athy Road, Carlow will begin his new duties of prosecuting on behalf of the Director of Public Prosecutions in the circuit court and in some district court cases this week.

As well as being a veteran criminal solicitor in Carlow, Mr O’Flaherty is also known for his general practice work.

“At the stage of career I had, I wanted a new challenge,” he said speaking to ***The Nationalist***. “It’s a ten-year contract … once you go for it, you don’t tend to come back (to defence work), you are gone. I enjoyed criminal practice for years and we will see what the other side of the fence holds.”

Mr O’Flaherty described being a state solicitor as an honour, but admitted to some trepidation at the scale of the challenge ahead.

Speaking of his time as a defending solicitor, he said: “There were great challenges, interesting cases… I always tried to do the best for people and get the best possible result. The system is not totally unfair. The recent judges, Judge (Colin) Daly and Judge (Geraldine) Carthy are sympathetic. We have seen a lot of addiction issues and misfortunates over the years. Jail has not really been answer for them.”

O’Flaherty & Browne Solicitors will no longer do criminal defence work, but there are no changes to its other services, including conveyancing, licensing, commercial law, family law and personal injuries. 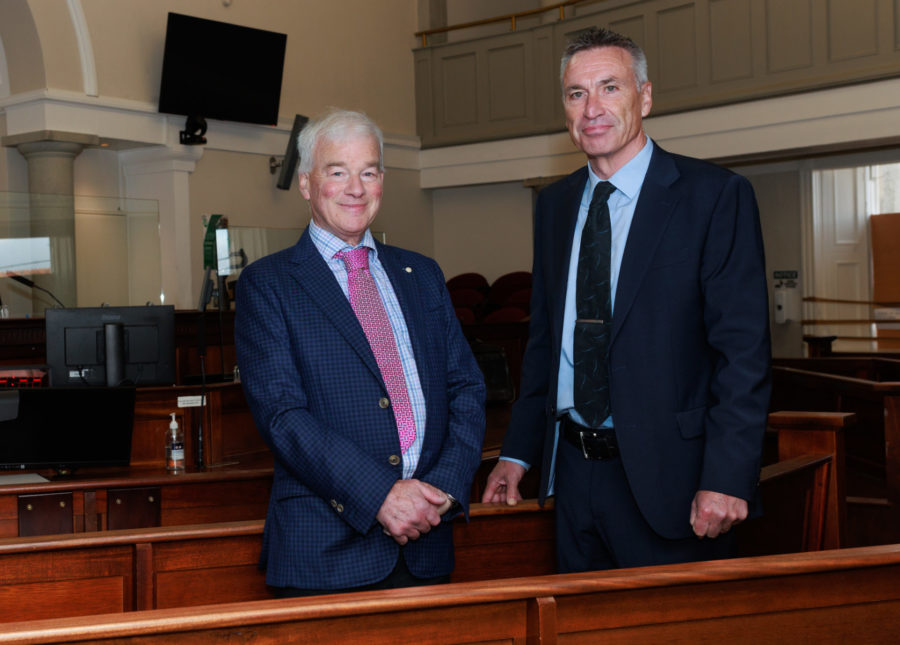 However, turning from gamekeeper to hunter brings with it some unique issues for the new state solicitor.

Mr O’Flaherty has a considerable live criminal caseload, including a murder case and the alleged attempted deception at Hosey’s Post Office. These cases and others will now be handled by other practitioners. Mr O’Flaherty said he would have an obvious conflict of interest in prosecuting these cases and a state solicitor from another county will step in to do so.

Mr O’Flaherty paid tribute to the staff at O’Flaherty & Browne Solicitors. “I have very good support from staff and I will need them going forward,” he said. “Laura Doran is my right-hand woman and will continue to do so going forward.”

Originally from Allen, Co Kildare, Mr O’Flaherty has been a practicing solicitor for 32 years. He met his wife Kay Forrest while the pair were studying in UCC. Mr O’Flaherty moved to Carlow town when his wife began teaching in Bagenalstown at Presentation De La Salle. The couple have two children, 23-year-old twins Siobhra and Oran.