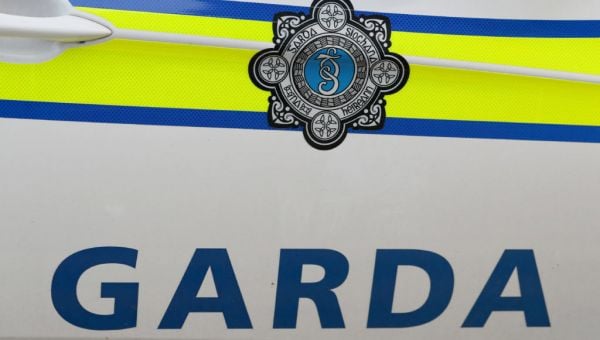 Gardaí are appealing for witnesses after a woman was threated with a suspected gun during a car hijacking in Dublin.

At approximately 3.10pm the owner of the vehicle was getting into her car, when a man approached her.

He threatened the woman with a suspected black handgun and demanded she get out of the car.

The woman got out of the car, a silver coloured saloon C-Class Mercedes Benz 161-D and the suspect left the scene in the stolen car.

He drove off in the direction of Cloverhill Road.

Gardaí are appealing for anyone who may have seen this silver coloured saloon C-Class Mercedes Benz 161-D to contact them or any witnesses to the incident to come forward.