No properties available to rent within standard rate of HAP 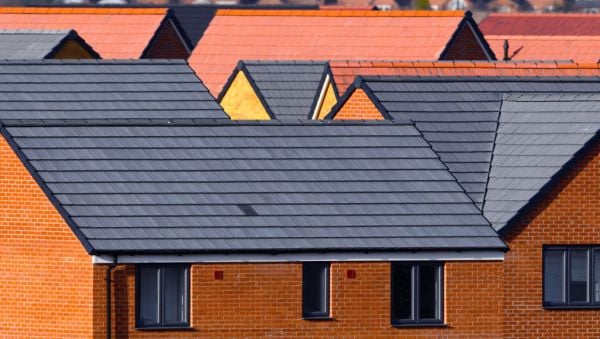 There are no properties available to rent within the standard rate Housing Assistance Payment (HAP) for the first time ever, according to new figures released by the Simon Community.

Overall, there are just 35 properties available for people reliant on HAP, according to Simon’s ‘Locked Out of the Market’ report.

HAP is a social welfare support for people who have long-term housing needs. It is operated by local authorities.

The Simon Community has described the payment as useless, given the current state of the rental market.

“I think we’re at a stage where that’s an imperative,” Mr Stanley said.

“In and of itself, it’s not an answer to this crisis, but what it will create is breathing space.

“What we are seeing is currently 3,220 children in homelessness.

“During the moratorium on evictions during the Covid period, we saw a fall particularly in family homelessness. We hope to see that replicated,” he said.

Meanwhile, the Irish Examiner reports that an evictions ban will go before Cabinet as early as Tuesday if Housing Minister Darragh O’Brien gets the go-ahead from Coalition leaders.

Government leaders are expected to decide on Monday about the ban which would likely be introduced in December and run until the end of March.

Mr Martin confirmed on Sunday that he expects Mr O’Brien to bring proposals to Cabinet soon and signalled the energy crisis could see it introduced.