Jupiter to blaze above moon in ‘one-night-only sight’ 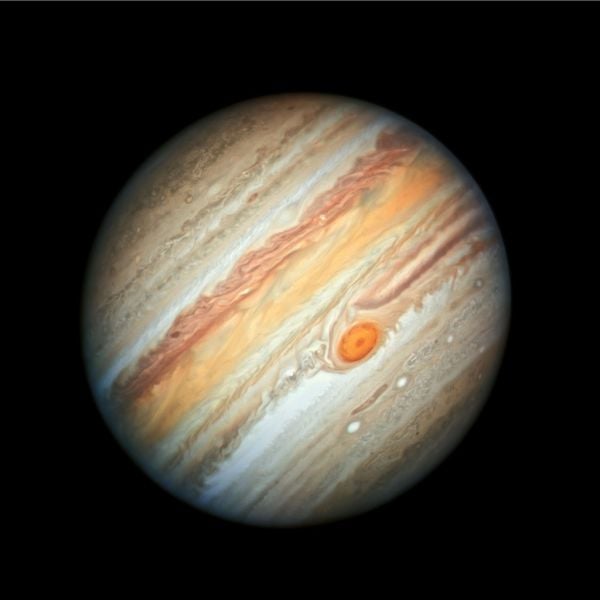 The planet Jupiter will be visible as a bright spot above the moon on Friday night, according to Astronomy Ireland.

The sight should be visible to the naked eye from 5pm, the educational organisation said, when Jupiter will be to the upper left of the moon as they rise in the east.

They will be closest at about 10pm, high in the south, and will not set until 3am.

Jupiter is the solar system’s largest planet, and is known for its Great Red Spot – a storm big enough to engulf Earth.

He added that the moon is more than 1500 times closer to us than Jupiter, but Jupiter is 40 times wider than the moon.

“Things to ponder while you stare in awe at this incredible one-night-only sight,” Mr Moore said.