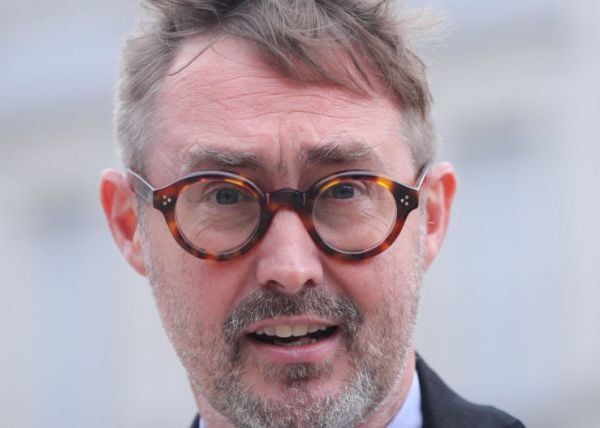 Mary Lou McDonald said that comments by party colleague Eoin Ó Broin, in which he called for the Government’s chief economist to be sacked, were “out of order”.

Ms McDonald said that Mr Ó Broin acknowledged he was in the wrong and that he has since apologised to John McCarthy.

The Sinn Féin housing spokesman later withdrew his comments that the chief economist should be sacked, saying they were ill-judged.

“Look, I’ve spoken to Eoin. Eoin is well aware that his comments were out of order,” Ms McDonald said at the Sinn Féin Ard Fheis in Dublin.

“They certainly do not represent the Sinn Féin position. We are very well aware that people within the civil and public service have a job to do.

“They bring a critical eye and our colleagues in the north who have been in government have worked very closely with that system.

“It’s the same in this jurisdiction.

“So Eoin knows that he was wrong. He has not backtracked, he has in fact apologised to the person in question. Very graciously, John has accepted that apology.

“But no, we believe firmly, and we want to see excellence and expertise in the civil and public service. That’s an essential component to governments getting it right.”

Mr Ó Broin’s comments, made at a music festival in September, have been widely criticised.

Taoiseach Micheál Martin is among those who called for the Dublin TD to apologise to Mr McCarthy.