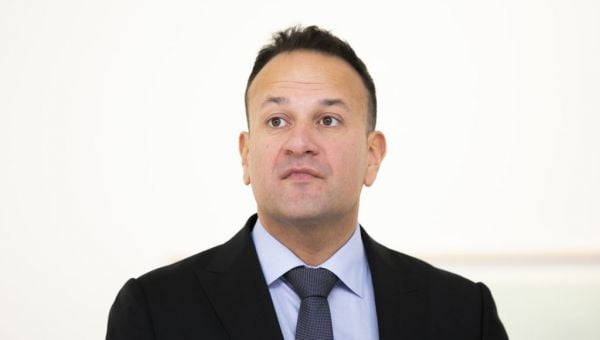 There’s a call on the Tánaiste Leo Varadkar to intervene to help Twitter workers.

Sinn Féin spokesperson on workers’ rights Louise O’Reilly is making the call, so they get the consultation they’re entitled to under Irish law.

It is reported the Tánaiste and Minister for Enterprise, Trade and Employment has not yet received a collective redundancy notice from Twitter over its decision to axe hundreds of employees in Dublin.

Ms O’Reilly said the company should have informed Leo Varadkar.

She told Newstalk: “My understanding is that they should have informed the Tánaiste as the relevant minister responsible. That wasn’t done and again this is just a complete bypassing of what would be normal procedures.

“I’m sure that the Tánaiste will be corresponding with Twitter to rectify that situation, but the fact that they have bypassed all normal procedures is deeply regrettable.”