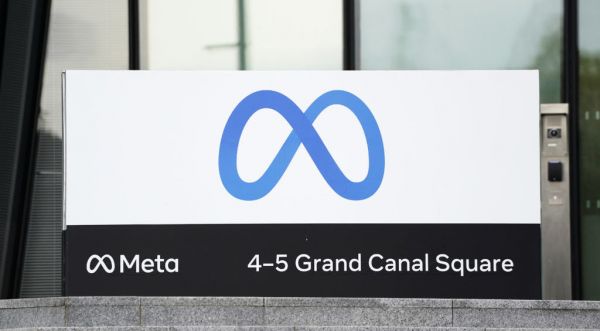 Meta, the company that operates Facebook, Instagram and Whatsapp, is preparing to dramatically cut its workforce, becoming the latest tech giant to shrink its staff roster in recent weeks after Twitter and Stripe.

The Wall Street Journal reported on Sunday that the cuts are expected to affect many thousands of employees. The cuts could be announced as soon as Wednesday.

Meta employs thousands of people in Ireland, including 3,000 based in Dublin.

An additional 6,000 people are employed at operations across multiple sites including Meta’s international headquarters in Dublin, Clonee data centre in Co Meath and Reality Labs in Cork.

The news comes days after Twitter announced it would cut its workforce by half.

Twitter employs around 500 people at its European headquarters at their Cumberland Place office in Dublin.

Earlier this week, Taoiseach Micheál Martin criticised the way in which staff were let go at Twitter, saying that it was “not acceptable” and was “fairly unprecedented”.

“We are concerned, and our concern is there for the employees of Twitter,” the Taoiseach told reporters in Co Tipperary.

“There seems to be a fairly unprecedented approach being adopted here to a global workforce and that’s manifesting itself in Ireland.

“What I would say is no matter who you are or what sector you are in, one must always treat people with dignity and respect, and the employees at Twitter deserve to be treated with respect.”