Bruno is the Carlow Puppy of the Year! 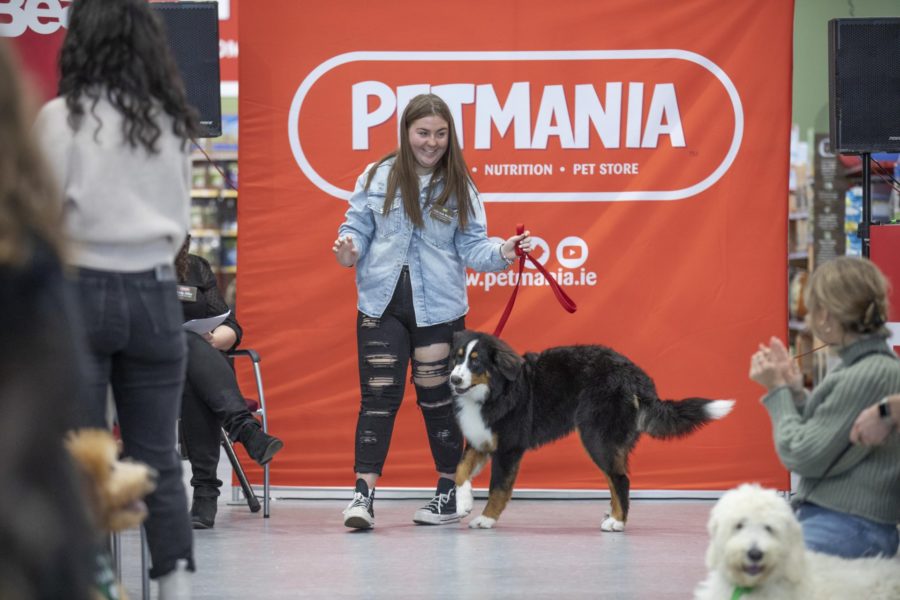 Carlow pup, Bruno, with owner Mykenzie Mullins at the Puppy of the Year Competition National Final

An adorable Carlow pup named Bruno made the county proud as he represented Petmania Carlow in the Puppy of the Year Competition National Final at the weekend.

Bruno emerged as the Petmania Carlow representative and advanced through the first two rounds of the competition, beating off ‘ruff’ competition to reach the national final.

A seven-month-old Bernese Mountain Dog, Bruno clearly shares a special bond with pet-parent Mykenzie Mullins, who describes him as the most loveable, cute, and loyal pup. Unlike many of us, Bruno loves the rain more than anything, entertaining his family to know end when he slips and slides across the kitchen tiles after a particularly wet walk.

While Bruno has been rehomed several times, he has finally found his forever home with the Mullins. This friendly, playful pup made a perfect Puppy of the Year representative for Petmania Carlow. 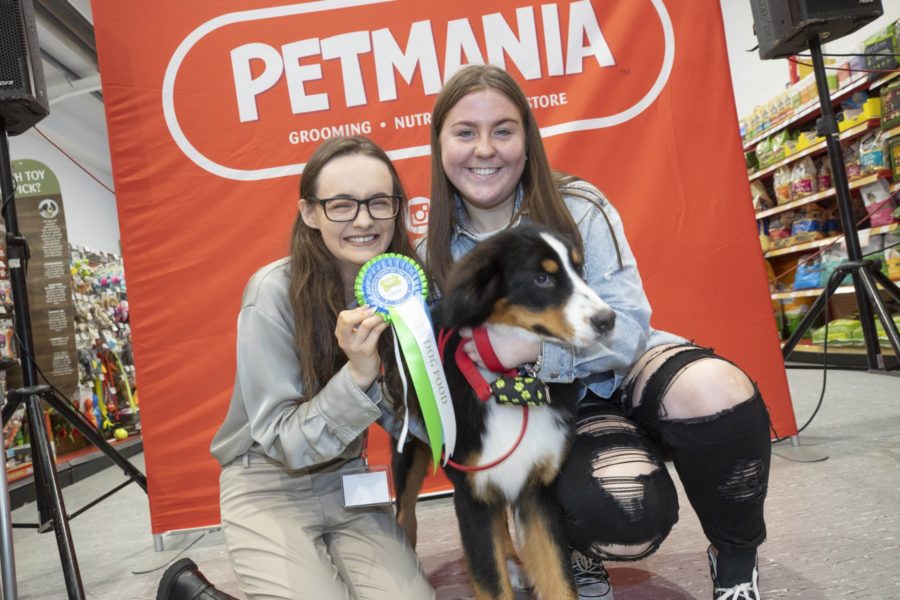 Carlow pup, Bruno, with owner Mykenzie Mullins and Sarah ODwyer of Petmania at the Puppy of the Year Competition National Final

16 adorable puppies from across the country gathered for the grand finale at the weekend, having emerged as the top pups in their respective counties in a process that involved over 20,000 votes flooding in from all corners of the country. The Puppy of the Year title is conferred by Pet Specialist, Petmania, who along with competition partner BETA, run the wildly popular annual quest to find Ireland’s top puppy.

An 8-month-old Cockapoo puppy named Bambina from Donabate, Dublin, who has already gathered 3,000 followers on Instagram, managed to scoop the grand prize and be crowned Ireland’s Petmania Puppy of the Year, but the competition judges emphasised how special each and every participating pup was.

Detours in place this week on East Carlow road