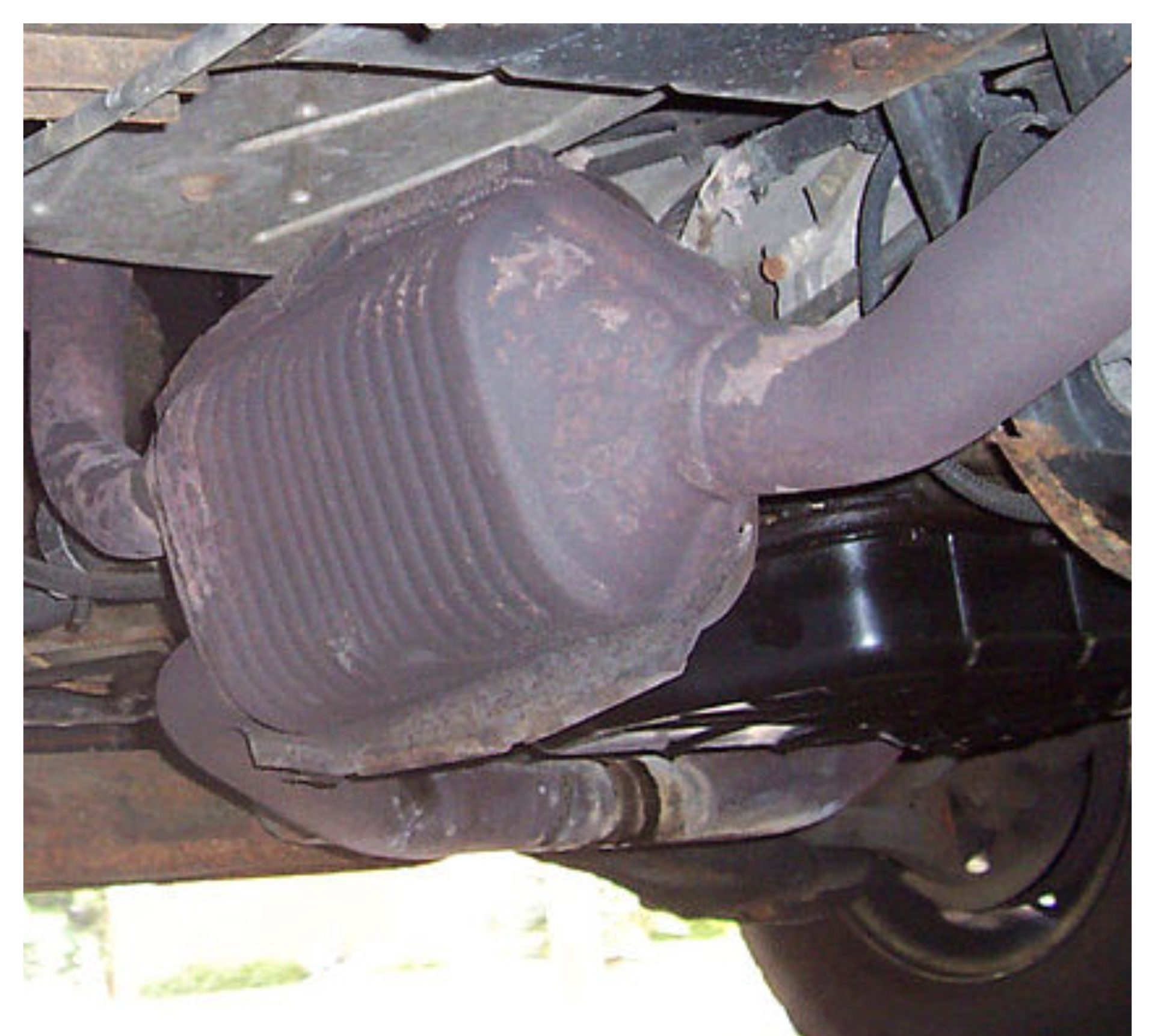 GARDAÍ are investigating the theft of a catalytic converter from a parked car at Graigue na hAbhainn, Graiguecullen.

It was taken between 11.30pm on Friday 21 October and 12.30am on Saturday morning. Gardaí are appealing to anyone who noticed any suspicious activity or anyone with CCTV or dash-cam footage to contact Carlow Garda Station.

Another catalytic converter was taken from a car parked in a driveway at St Brigid’s Crescent, Bagenalstown. It was taken between 8pm on Friday and 5pm on Saturday. Anyone with information is asked to contact the gardaí in Bagenalstown.