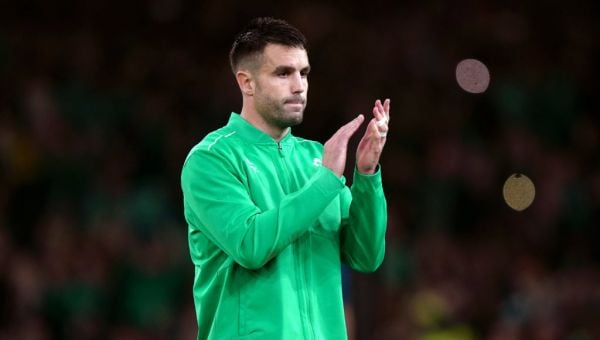 Ireland have been dealt a blow with the news that veteran scrum-half Conor Murray has been ruled out of the rest of the autumn campaign because of a groin injury.

Murray won his 100th cap in the 19-16 victory over South Africa in Dublin on Saturday but the occasion was soured by a muscle strain that forced him off in the first half.

It means the Munster and Lions half-back will miss Saturday’s appointment with Fiji and the clash with Australia a week later.

Two more Lions are nursing injuries sustained against the Springboks with Johnny Sexton recovering from a dead leg and Tadgh Furlong receiving treatment for an ankle issue.

Neither player has been ruled out of Fiji’s visit to Dublin and centre Robbie Henshaw is also in contention after resuming training after being ruled out of the Autumn Nations Series opener by a hamstring problem.

Inside centre Stuart McCloskey is making encouraging progress in his battle with the arm issue that forced him off early on Saturday.