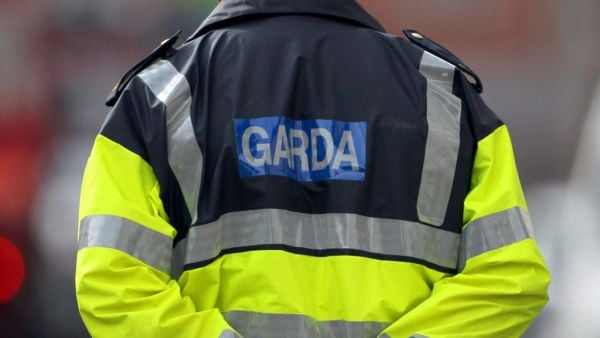 A man in his 20s has been arrested by gardaí investigating the murder of Stefan Nivelles Posschier in Co Westmeath.

The man was arrested on Monday on suspicion of murder.

He is currently being detains at Mullingar Garda Station under section 4 of the Criminal Justice Act 1984, gardaí said.

Last month, Mr Posschier (65) was found dead at a house in Rattin, near Kinnegad, on Tuesday evening.

Gardaí said he was violently assaulted and died as a result of his injuries.