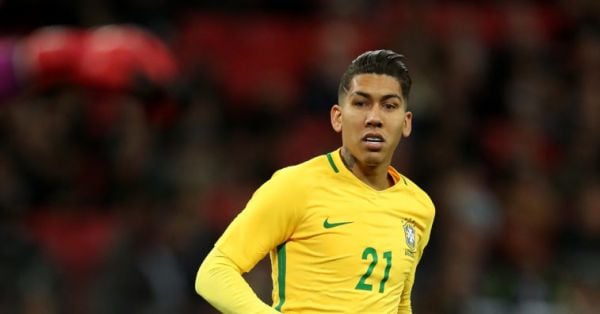 Liverpool forward Roberto Firmino has been left out of Brazil’s 26-man squad for the World Cup as Arsenal duo Gabriel Jesus and Gabriel Martinelli are included.

Brazil head coach Tite had a wealth of attacking options at his disposal meaning 31-year-old Firmino, who has not featured for his country since the Copa America final in July 2021, missed the cut.

Jesus’ place was in question following a nine-game goalless run for Arsenal, while club colleague Martinelli has been rewarded for his fine form with the Gunners having notched five goals and two assists already this season.

Another Gunner has missed out, though, with defender Gabriel overlooked in an attacking squad named by Tite.

Manchester United’s Antony and Tottenham’s Richarlison are among the forwards, with Neymar, Vinicius Junior, Raphinha and Rodrygo also part of the enviable options at the head coach’s disposal.

Liverpool’s Alisson and Manchester City’s Ederson will battle it out to be number one.

Antony reacted to his inclusion on Twitter, posting a video of him celebrating with his family alongside the caption: “For you!!! Thank you, God!! Thank you everyone… friends, family, mom, dad, brothers!! Love you!!! Too much emotion!!”