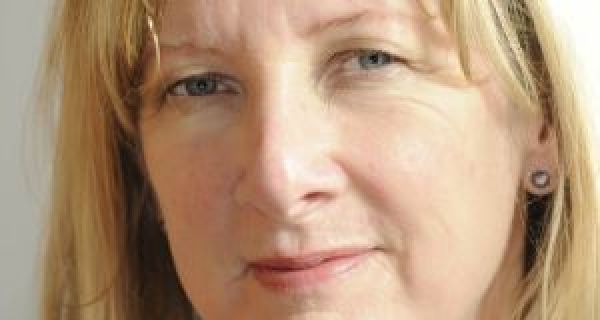 A Fianna Fáil councillor has withdrawn her legal action over an alleged skiing fall in which she fractured her hip seven years ago.

Details of the personal injuries case emerged during Deirdre Conroy’s campaign as a candidate in the 2021 Dublin Bay South by-election.

The Dublin City councillor claimed she was hurt as she descended one of the Andorran slopes in 2015. The claims were denied.

In her action, Ms Conroy claimed there was very little snow on the slopes, which were mostly brown, with a thin layer of artificial snow.

On Tuesday, a High Court registrar was informed by Ms Conroy’s barrister, Oonah McCrann SC, that the matter had been resolved outside of court. The case had been withdrawn, she said.

The defendants, through their counsel David Nolan SC, consented.

Ms Conroy, then a travel writer for the Irish Independent, was one of six journalists on the January 2015 trip.

She claimed her right leg gave way as she made a left turn on the slopes.

She said a screw was placed into her hip and femur by doctors in Andorra, and she later had to have a full left hip replacement in the Beacon Hospital in July 2015.

The councillor claimed the injury caused her “significant interference with the enjoyment of everyday life”, leaving her with “ongoing and continuing pain”, a limp and difficulty sleeping.

She claimed there was allegedly little snow on the slopes and a ski instructor allegedly failed to properly monitor her and allegedly refused her request for a break.

Crystal Holidays and TUI UK denied all the claims.