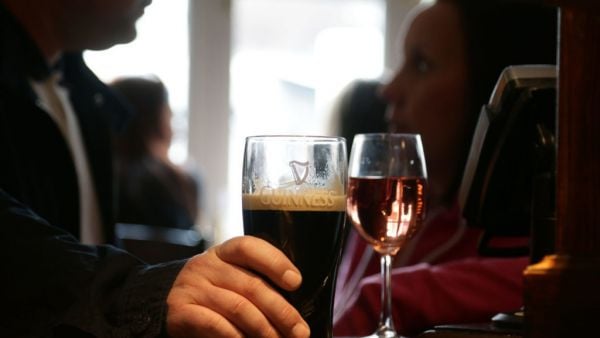 The HSE has urged the Government not to extend the trading hours of pubs, clubs and off-licences as part of the reform of licensing laws, and issued a stark warning that assaults and drink-driving incidents would increase if such hours are extended.

Furthermore, the HSE made the case that a reduction in the hours of the day that alcohol can be sold on- and off-trade should be considered, given it would lead to a reduction in alcohol-related harms and hospital admissions.

As the Irish Examiner reports, its submission was one from a number of health bodies which cautioned against extending the hours of operation for establishments selling alcohol under The Sale of Alcohol Bill.

Under the bill, intended to be enacted next year, pubs will be allowed to stay open to 12.30am every day while late bars can operate to 2.30am daily. Early closing on Sundays would also come to an end, while nightclubs would be permitted to open until 6am.

The move was backed by the Licensed Vintners Association, which said the reforms would bring licensing into the 21st century, while multiple organisations in the industry had pointed to the need for an overhaul to the current system.

In announcing the move, Minister for Justice Helen McEntee said the new measures “aim to support the industry, protect and back our pubs”.

“And it will help people to open a pub where some may have shut, start a venue, a club night or an exhibition space, creating jobs and enriching our culture as they do so,” she said.

Speaking to reporters the following day, Minister for Health Stephen Donnelly said he had raised the concerns raised by the HSE at Cabinet but said that Government had to “strike the right balance” between public health and supporting the nighttime economy, which was decimated by the pandemic.

In its submission, the College of Psychiatrists in Ireland said economic and employment-related considerations “should be secondary” to the potential public health and social harms from revisions to the alcohol licensing system.