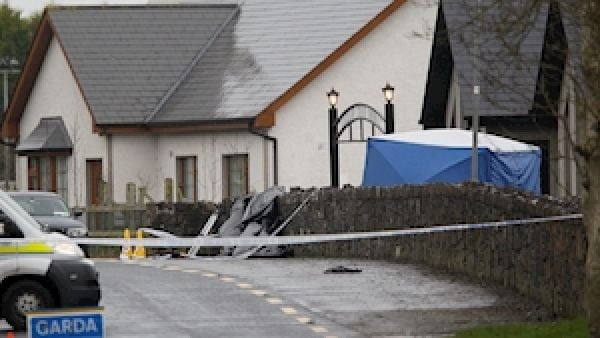 A man who offered over £1 million in bail sureties before he was extradited from the UK charged with the robbery during which Detective Garda Adrian Donohoe was murdered, has been granted legal aid after the Special Criminal Court heard he now has “absolutely nothing”.

Ruling on Tuesday on whether James Flynn should be granted legal aid, presiding judge Ms Justice Tara Burns said “a very odd position” had been adopted by the applicant as the court had previously heard that he had a significant business in the US and was a man who worked. “Instead we are now met with a document [a statement of means] which appears to reflect that the applicant has no assets,” she added.

The judge said the non-jury court was “somewhat confused” by the defence application as it was referenced in the course of Mr Flynn’s bail hearing last week that “very significant sums of money” were available to him before Westminster Magistrates’ Court ordered his extradition back to Ireland earlier this year. “It is now documented that he has absolutely nothing,” she added.

In April of this year, Westminster Magistrates’ Court ordered Mr Flynn’s extradition back to Ireland but this was appealed to the High Court. The appeal was dismissed in July and Mr Flynn was brought back to Ireland to be formally charged with the credit union robbery.

He is also accused of conspiring with Aaron Brady, Brendan Treanor and others of entering a residential premises with the intent to steal the keys of a motor vehicle between September 11th, 2012, and January 23rd, 2013. Brady was convicted of murdering Det Gda Donohoe in August 2020.