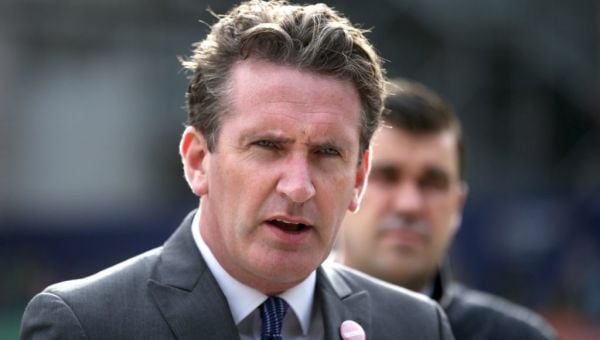 In seeking to make amendments to the Bill during Dáil committee stage today, Mr Ó Ríordáin said we need a specific offence of spiking given the recently reported rise in cases.

Mr Ó Ríordáin said “heinous crime of spiking” is often committed on an innocent person “to make it easier to commit a crime or sexual violence like rape against them”.

Spiking is currently classed as ‘poisoning’ under legislation, and “it’s clear that we need to update our laws and our sentencing to adequately deal with what is unfortunately a very prevalent crime”.

Mr Ó Ríordáin said he raised the issue and proposed amendments with Minister for Justice Helen McEntee on Tuesday.

This problem is growing nationwide.

“The use of the term ‘poisoning’ does not fully capture the essence of spiking, which is the motive – to enable the commission of a crime or sexual offence. To counter this phenomenon, we must identify it as a specific offence in law.

“Drink-spiking incidents reported to gardaí so far this year have almost doubled, as 40 people reported having their drink spiked compared to 22 reports made in all of 2021. As well as drink spiking, Gardaí are reporting incidents of victims being spiked with a needle.”

He added: “This problem is growing nationwide. In 2021, the Kerry Rape and Sexual Abuse Centre noted a marked increase in cases of drinks being spiked, as well as the use of needles to drug unsuspecting people while out socialising. This is a deeply concerning trend and one that needs to be stamped out.

“As well as introducing more robust sentencing laws to deal with a person found guilty of an offence of spiking, we need to see public awareness campaigns to remind pub and club patrons, venues and staff members of the signs that someone may be spiked to ensure that they can get help without delay.”