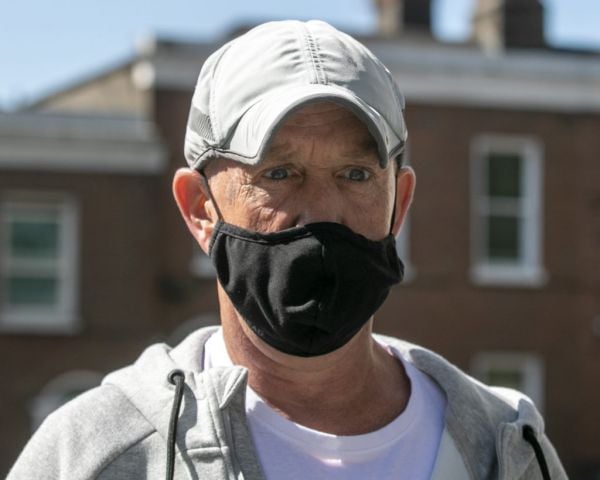 A man accused of participating in the murder of Kinahan Cartel member David Byrne at the Regency Hotel should have his garda interviews ruled inadmissible as he was not cautioned when he gave his initial statement in “defiance of the law”, his barrister has argued at the Special Criminal Court.

However, Sean Gillane SC, prosecuting, said defence counsel John Fitzgerald SC, for Jason Bonney, had “legally overreached” by saying that the failure to caution the accused “flowed into everything else and contaminated everything else”.

Mr Hutch’s two co-accused – Paul Murphy (61), of Cherry Avenue, Swords, Co Dublin and Jason Bonney (51), of Drumnigh Wood, Portmarnock, Dublin 13 have pleaded not guilty to participating in or contributing to the murder of Mr Byrne by providing access to motor vehicles on February 5th, 2016.

Evidence of the arrests and interviews of Mr Murphy and Mr Bonney have been heard by the three-judge court over the last few days. Submissions were made on Tuesday during a voir dire, or “trial within a trial”, to resolve a dispute over the admissibility into evidence of these interviews.

Mr Murphy’s Toyota Avensis taxi and Mr Bonney’s BMW X5 are both alleged to have been part of a convoy that parked up at St Vincent’s GAA club grounds before the shooting and then transported the assailants after the Ford transit van was abandoned.