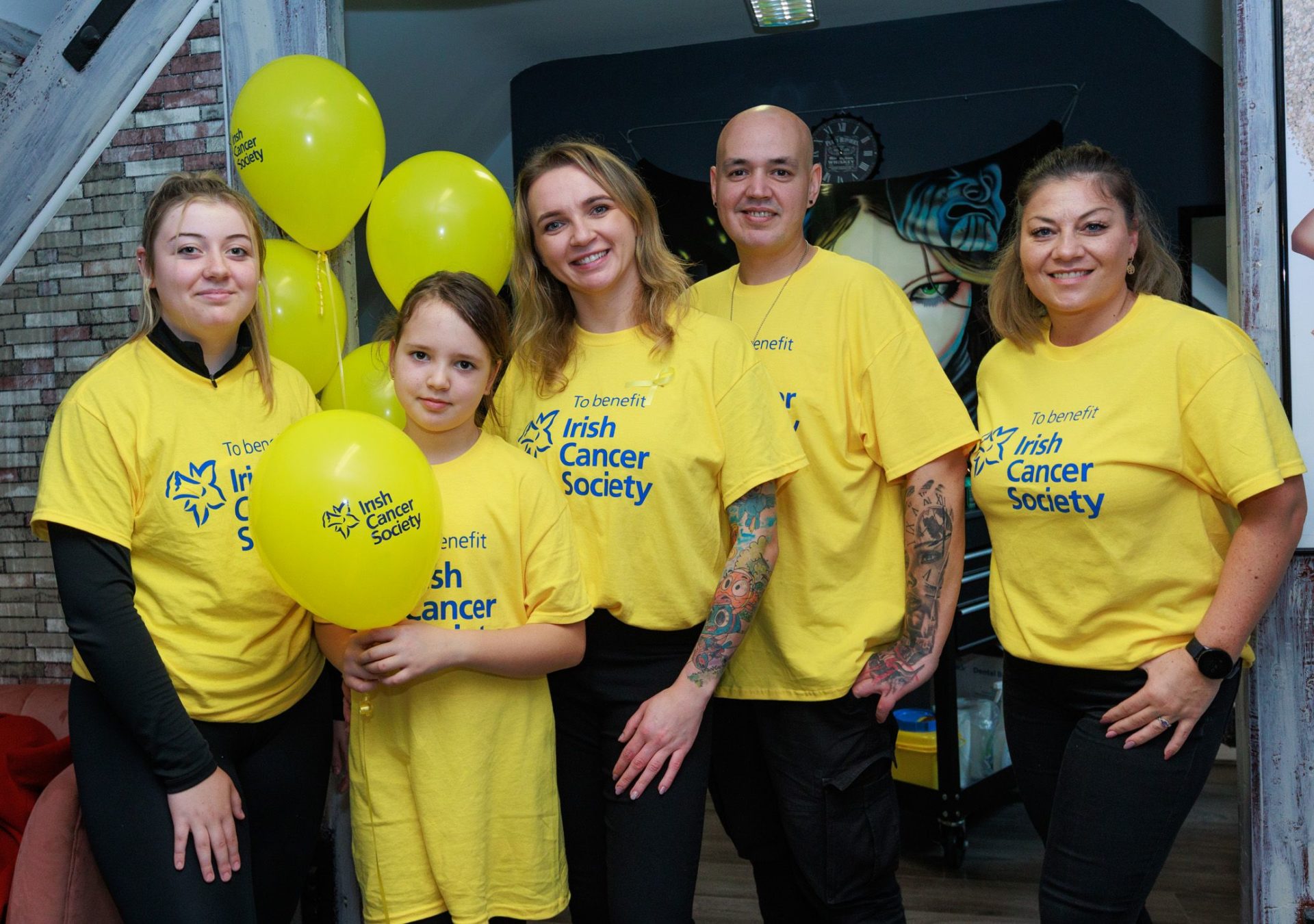 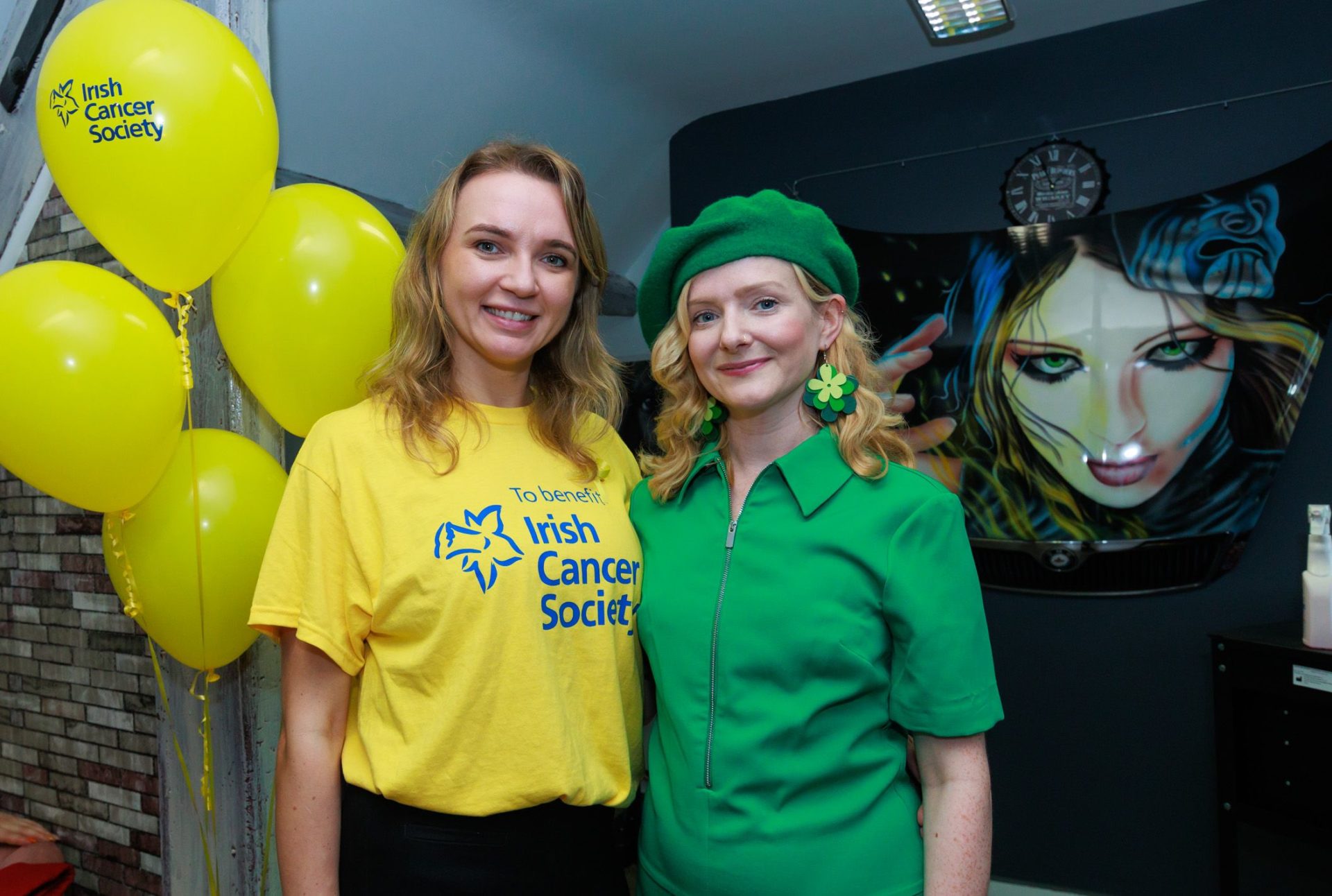 Klara McDonnell, a cancer survivor, pictured with Aleksandra Kokoszko at the fundraising event 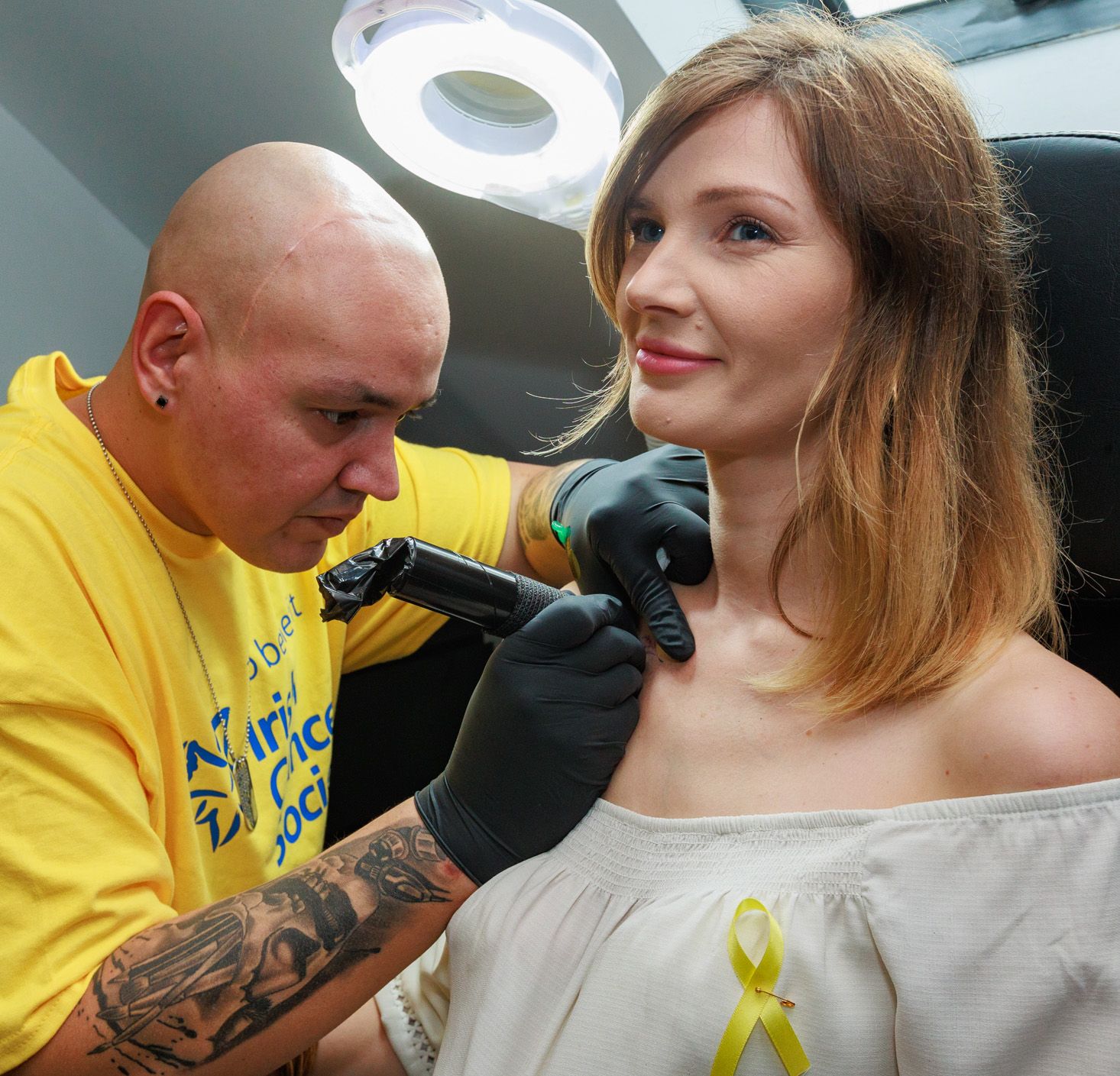 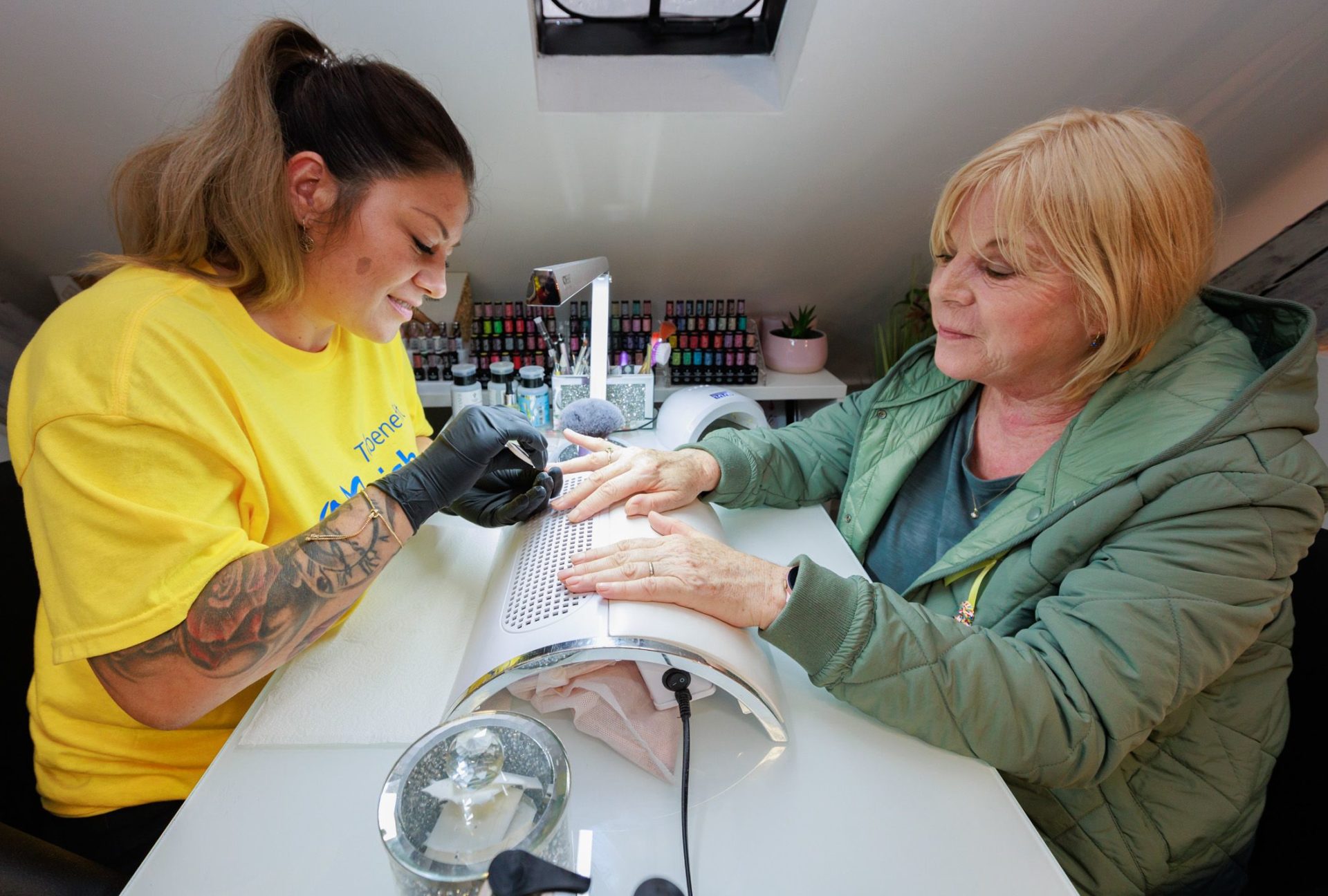 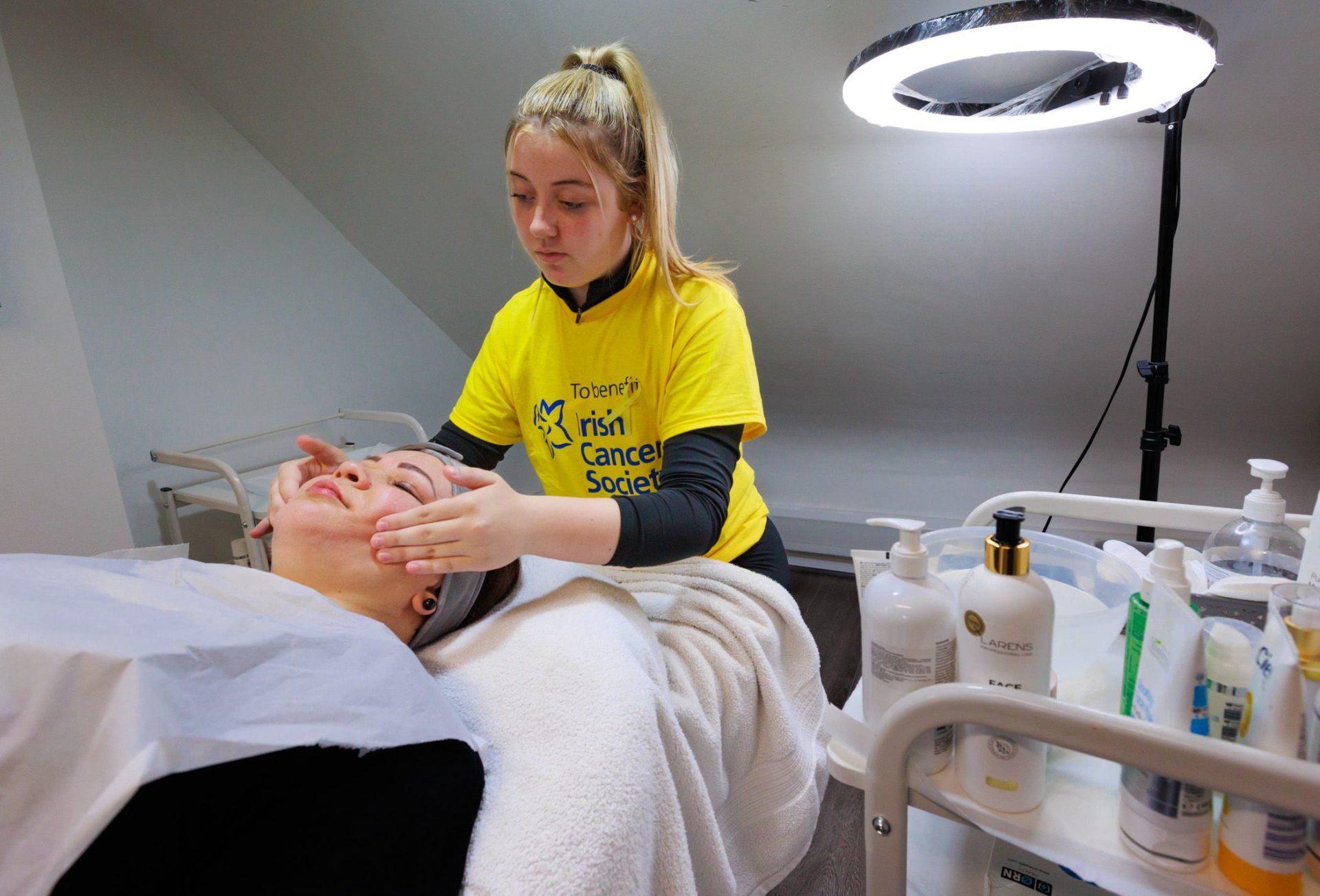 Sylvia Rygielska gets a facial from Ella Davis

THE buzz of the tattoo needle was in the air on Tullow Street, Carlow recently when a tattoo parlour, nail salon and beauty salon all teamed up to raise funds for the Irish Cancer Society.

Beautician Aleksandra Kokoszko of AK Clinic made people feel like a million dollars with her mini-facials during the charity event, while next door her tattooist husband Raf created small designs, some in the shape of the Irish Cancer Society’s logo of a looped ribbon. Their colleague Joanne treated people to brand new shellac nails, all in time for the spooky party season.

The trio decided to raise money for the Irish Cancer Society after Raf underwent treatment for a tumour. Thankfully he’s now well, but he wanted to give something back as a sign of his appreciation. During their ‘Ink Against Cancer’ charity event, customers paid a fee to get their work done and every penny was donated by Alex, Raf and Joanne. They also received generous sponsorship from their Polish friends in the newly-opened clothes shop Bite of Style in Carlow Shopping Centre, their business neighbours DNG Auction and Print Mania on Tullow Street.

After raising over €1,500, the trio were thrilled with the result and have vowed to make it an annual event. Next year, they plan on hosting the event in aid of the Éist Cancer Support Service in Carlow.

“We want to say thank you to the people of Carlow – they’re just so amazingly generous. We even went onto Tullow Street and did a collection; people really were brilliant and we really appreciate it,” said Alex.