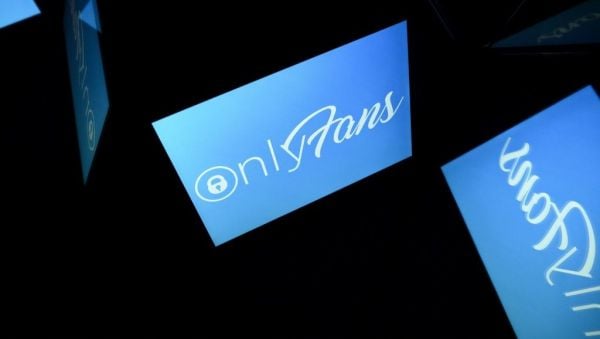 Three men blackmailed a teenager by threatening to disclose explicit photographs from the girl’s “OnlyFans” account to her family and friends if she didn’t hand over €10,000, a court has heard.

David Ostrowski (21) told his older brother Daniel Stepien (26) about the account that his friend had set up. This girl had told a select group of trusted friends and had set the account, so it could not be accessed in Ireland.

Stepien, who had a gambling addiction at the time, then began to message the woman and threatened to send the photographs to her father, family and friends if she didn’t pay him €10,000. He sent her screenshots of her father’s Facebook page and photographs of her home. 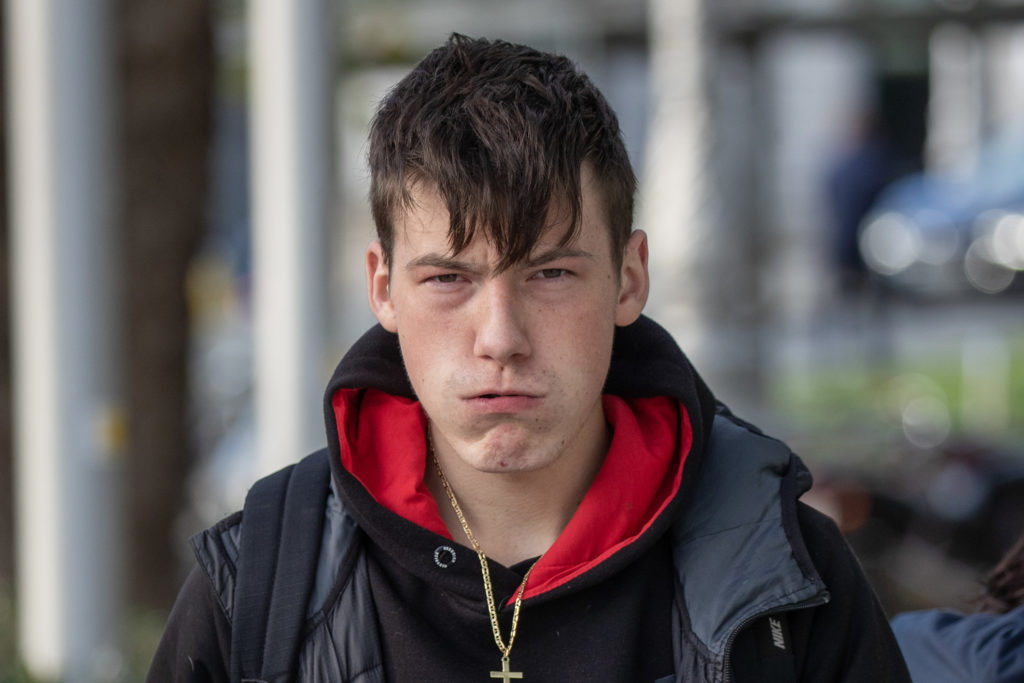 Garda Des Mulvihill told Eoghan Cole BL, prosecuting, that the teenager ultimately contacted the gardaí, who then launched a sting operation. They advised the woman to contact her blackmailer and arrange to meet up to pay the €10,000.

The woman went to a bank, pretended to withdraw the cash and went to a location in Clonsilla, Dublin where she had been advised that a certain car would be parked. She was instructed to leave the envelope of cash by the car and Dawid Michalik (37) was later observed, arriving at the car to pick up the envelope.

The envelope was not where Michalik expected it to be and gardaí kept the vehicle under surveillance until both Ostrowski and Stepien arrived. All three were arrested.

Stepien, of Annfield Court, Clonsilla, Dublin 15, pleaded guilty at Dublin Circuit Criminal Court to making an unwarranted demand for €10,000 with menace on dates between March 6th and March 9th, 2021. He also admitted possession of the cannabis plants at his home. He has six convictions for minor offences.

Michalik, of Parklands, Northwood, Dublin 9, pleaded guilty to the same offence of making unwarranted demands of €10,000 and possession of cannabis at his home on March 9th, 2021. He has nine convictions for road traffic offences.

Ostrowski, also of Annfield Court, Clonsilla, Dublin 15, pleaded guilty to demanding money with menace. He has no previous convictions.

Judge Martin Nolan said it was a nasty crime in which Stepien took advantage of a situation after his younger brother broke a friend’s confidence.

He said without the information from Ostrowski, he could have not blackmailed the girl or sent the communications which caused “huge trauma”.

“She believed she was being watched. She made the right decision and contacted the gardaí,” the judge said.

He said that all three men had different roles. The information was provided by Ostrowski, the plan was hatched by Stepien, and Michalik provided the car where the woman was asked to leave the cash.

Judge Nolan accepted that all three had pleaded guilty, expressed genuine remorse and were hard-working men.

He said Stepien had the “highest level of culpability” and sentenced him to three and half years in prison. He took the drug offence into account.

Judge Nolan said Michalik knew what he was doing and that he was due to get paid for his misbehaviour. He sentenced him to two years in prison and again took the drug offence into account.

He said the situation with Ostrowski was more complicated. He revealed “embarrassing facts” about a good friend to his brother who took advantage of that situation, but he said Ostrowski “went along” with his older brother’s plan.

Judge Nolan adjourned Ostrowski to next March to allow for the preparation of a report from the Probation Service to determine if he is suitable for community service. If deemed suitable he said he would order that Ostrowski carry out 150 hours of community service in lieu of a 21-month prison term.

“He would be going to jail if he was two or three years older. That is what saved him, his age and his immaturity,” Judge Nolan said.