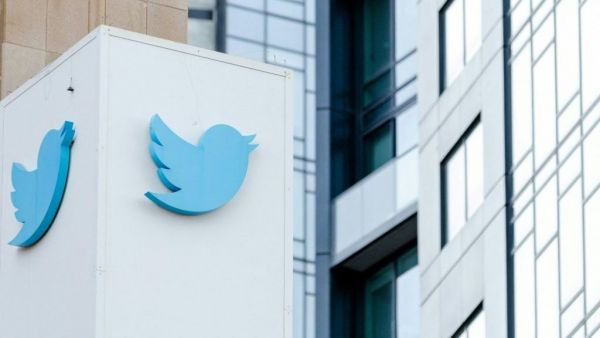 Twitter’s European headquarters in Dublin is being asked to reveal the identity of an account holder who has tweeted allegedly defamatory information about Benfica Football Club of Lisbon, Portugal, the High Court has heard.

Sport Lisboa E Benfica-Futebol, Sociedade Anonima Desportiva, the owners and operators of SL Benfica, Portugal’s most successful club, have brought proceedings in Dublin against Twitter International Unlimited Co seeking orders revealing the identity of the person or persons behind the account.

Benfica says an account bearing the handle “@o_tal_pulha” (OTP), between October and February last posted a number of allegedly defamatory statements. They included allegations of financial and other impropriety against Benfica which the club denies.

Benfica believes “o_tal_pulha” means “the scoundrels”, an ironic reference to a description used by former club president, Luis Filipe Vieira, to describe a section of supporters who had criticised his (Vieira’s) failure to attend matches when the team was not doing well, and he was recovering from Covid.

Benfica says OTP clearly has a considerable body of confidential material which it believes has its ultimate source in a hacking incident in 2017 of the club’s IT system.

As a result of that incident, three people, including two connected with rival club FC Porto, were indicted for unlawful publication of private Benfica emails. The three went on trial last September in a case expected to last three months.

Separately, Benfica brought a civil action against a number of parties, including FC Porto and its director of communications Francisco J Marques, who is also a defendant in the criminal case. Following a hearing in the Central Civil Court of Porto, and an appeal, the defendants were ordered to pay €1.6 million in damages.

The Twitter posts began in April 2021 after Benfica successfully filed takedown notices in response to other hacked information that had been appearing online.

Benfica company secretary, Miguel Lopes Lourenço, said in an affidavit that requests to Twitter to remove the posts were declined.

When the club’s lawyers asked Twitter last June to divulge the identity of OTP, including the IP address from which the posts came and any other contact details, Mr Lourenço said Twitter did not specifically address the request.

The social media company instead said the content at issue appeared to be of public interest in discussing misappropriation of funds, tax fraud and money laundering.

Twitter said these issues had been covered in a variety of articles in respected news outlets and did not disclose any non-public information. It would not therefore remove the tweets.

Mr Lourenço said the links to the media reports that Twitter referred to concerned the arrest of Luis Filipe Vieira, who was still president until he resigned shortly after his arrest in connection with allegations of fraud, tax evasion and money laundering.

Mr Lourenço said however that Benfica is not a suspect in the investigation but understands the authorities are examining whether Benfica’s interests were prejudiced by the allegedly unlawful conduct of Mr Vieira and others.

When another request was made to Twitter for the identity of OTP to be revealed and again not provided, Benfica brought High Court proceedings in Dublin.

The club was given a date in January by the High Court office for the case first to go before the court.

But on Tuesday, it brought an application, with only the club represented, asking Mr Justice Brian O’Moore to give an earlier date than January. Counsel for the club said an earlier date “may trigger some engagement which may assist in the efficient disposal of the action”.

The judge, noting that Twitter usually required a court order for these types of cases, said it could be listed before the court next week.