Allegations of abuse by Irish Spiritans referred to gardaí 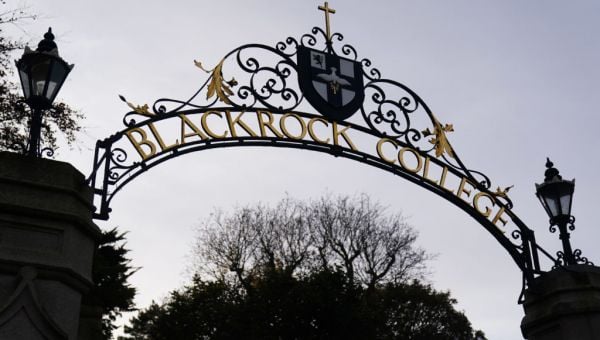 An Garda Síochána has confirmed it has received reports of historic abuse relating to the Spiritan religious order, and have appealed for victims to come forward.

The abuse allegations go back as far as the 1970s and involve schools that were managed by the Holy Ghost Order, including Blackrock College in Co Dublin.

The Garda appeal comes after the religious order confirmed to RTÉ’s Documentary on One programme that it had paid €5.0 million in settlements towards abuse and support services since 2004.

In a statement to the PA news agency, An Garda Síochána said that its unit that handles allegations of abuse from religious orders had received reports relating to the Spiritans.

“The Sexual Crime Management Unit at the Garda National Protective Services Bureau receives referrals on an ongoing basis from religious orders throughout the country via Designated Liaison Persons.

“This office can confirm that referrals in respect of abuse allegations relating to Spiritan Schools and the Spiritan Order have been received,” the statement said.

“No further information can be disclosed in relation to individual referrals for operational reasons.”

Gardaí urged people who may have been a victim to come forward to help them with their investigation.

“An Garda Síochána urges any person who may have been the victim of any abuse to make contact with their local Garda station where they will be supported and treated with sensitivity or to contact a support agency.”