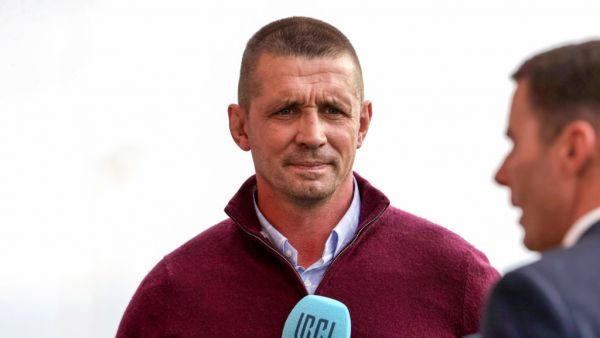 An electric scooter rider has admitted inflicting facial injuries on a motorist during a rush hour road-rage incident in south Dublin.

He initially denied the allegation but admitted guilt on the day of his scheduled hearing at Dublin District Court.

Detective Garda Michael Connolly told Judge Michele Finan that Mr Quinlan suffered “four stitches to his lip, grazing to his face and a lump to the head”.

Father of two O’Malley, who has 12 prior convictions, including two assaults, was arrested a day later. He made some admissions after gardaí detained him for an interview.

He agreed with defence barrister John Griffin the incident happened during rush hour when O’Malley was on his electric scooter, and the injured party was in his car.

The court heard O’Malley’s position was something had occurred before the assault resulting in a verbal row “which advanced into a physical altercation”.

Judge Finan noted that the accused had been given a three-year suspended sentence for his prior assault offences. However, Mr Griffin BL asked the court to accept that his client’s earlier crimes happened when he was “young and stupid”.

Pleading for leniency, he submitted that his client had not offended in 10 years, and it was “out of character at this stage of his life”.

He said O’Malley had two jobs to support his family, working full-time in the building industry operating specialist machinery and part-time delivering food.

He offered to pay €500 in compensation to Mr Quinlan, who had €180 in medical expenses. However, he needed time to get the money.

The barrister submitted that the prosecution would have had to call 11 witnesses if the case had gone to a fully contested hearing.

Counsel said something happened before the incident, which resulted in his aggression.

However, Judge Finan pointed out that he had pleaded guilty to the assault, and she believed he had anger-management problems to address.

She also noted that his guilty plea came on the hearing date, and gardai had not been given notice.

Mr Quinlan did not have to come into court to give evidence due to the guilty plea.

State solicitor Niamh McKernan told Judge Finan that there would be no victim impact statement.

Judge Finan adjourned sentencing O’Malley until May and commissioned a probation report.

She said he had to bring €1,000 in compensation to court and liaise with the Probation Service about getting “anger-management intervention”.

Legal aid was granted, and the accused was remanded on continuing bail.