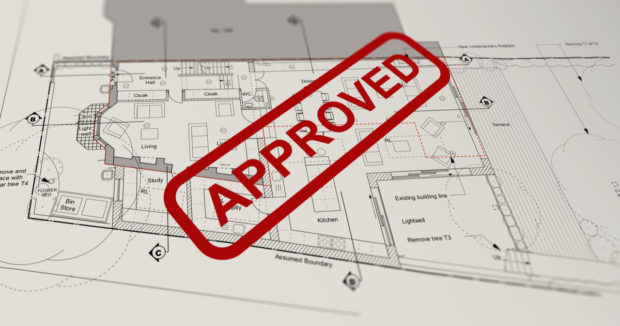 A MAJOR housing development in Graiguecullen has been given the green light from planners.

A total of 210 homes along with a nursing home and crèche have been approved for a site off the Castlecomer Road adjoining Fruithill Manor, Springfield Court and Tommy Murphy Park. Developed by Dublin firm Salzagold Ltd, it would mark one of the biggest housing developments locally in recent years and a welcome step in addressing housing need.

“There is a huge demand for these houses,” said Padraig Kehoe of Salzagold. “It’s a very significant project for us. Two-hundred-and-ten houses anywhere is a big project. We have been a year-and-a-half on this … it’s huge for us.”

This is the company’s first project in Laois or Carlow, but the firm has previously completed housing developments in Dublin and Kildare.

There is a statutory four-week period for objections to be lodged with An Bord Pleanála but, all things going well, the project will break ground in 2023.

The houses will be developed on a phased basis, with a first phase of around 20 properties. Twenty percent of the houses will be used for social housing, either by Laois County Council, which was granted planning permission, or an approved housing body.

Despite uncertainty around the economy in Ireland, Mr Kehoe was “very confident” that the project will come to fruition.

“You can see yourself that things within in the economy can change rapidly, but there is still a huge housing requirement,” he said.

The project will consist of 190 detached, semi-detached and terraced homes along with 20 apartments spread across eight three-storey blocks. Access to the site will be from the west on the Northern Carlow Relief Road. The application attracted five submissions from locals, with the predominant issue being possible anti-social behaviour on a proposed laneway to Killeshin Road, Carlow.

Salzagold Ltd, which bought the land in 2020, is set to pay €840,000 in development levies to Laois County Council. The seven-hectare site was at the centre of a High Court dispute earlier this year, when it was illegally occupied by 50 caravans. The first group arrived in March, but more and more caravans came during the summer. The influx led to a rise in anti-social behaviour, intimidation and other activities, which caused great distress locally.

Mr Kehoe had previously told ***The Nationalist*** that it wasn’t possible to resolve the matter outside of the courts.

Salzagold subsequently secured an order in the High Court after costly legal action and a notice of eviction was served, with the last of the caravans leaving in September.