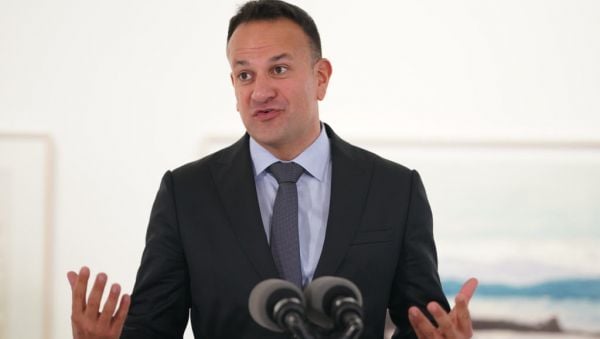 Tánaiste Leo Varadkar will become Taoiseach on December 17th, it has been confirmed.

The Fine Gael leader will take over from Micheál Martin on that date, a source told the PA news agency.

The rotation of the role of Taoiseach was due to take place on December 15th under the Programme for Government, but it is understood it has been delayed to allow Mr Martin to attend the final meeting of EU leaders in Brussels this year.

Mr Varadkar previously served as Taoiseach from June 2017 to February 2020.