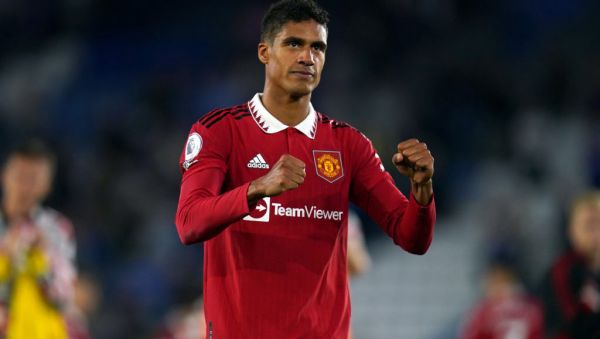 The 29-year-old was a doubt for the tournament in Qatar with a hamstring injury sustained during United’s 1-1 draw at Chelsea on October 22nd.

But France boss Didier Deschamps has gambled on Varane’s fitness and included him in his 25-man party.