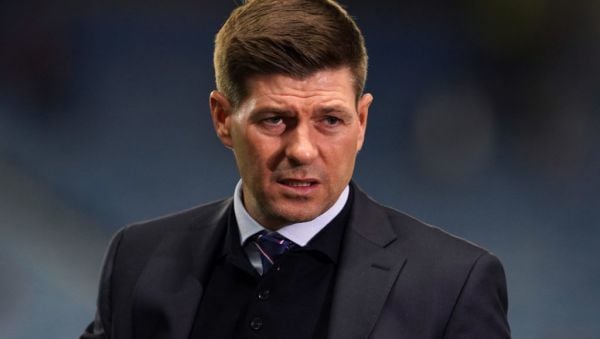 The cinch Premiership club posted a record turnover figure of £86.8million last season and it helped them return an operating profit of £5.9m – a vast improvement of the 27.6m operating loss registered last November for the 2020-21 campaign.

The former England midfielder departed Glasgow last November to take up the post of head coach at Villa. He was sacked by the midlands club last month.

The money received from Gerrard’s exit contributed towards Rangers recording healthy financial results, which were also boosted by their excellent run to the Europa League final and fans returning after the behind-closed-doors period due to the coronavirus pandemic.

A total of £17.3m of Rangers’ £86.8m revenue was from UEFA prize money and solidarity fees.

It helped the club return an operating profit of £5.9m. New equity of £10.1m was also raised while a new debt of £3.6m was taken on “to strengthen our financial position”.

“Off the field, and allied to performance on the pitch, we have continued to make enormous strides,” chairman Douglas Park said.

“The past year has provided many highs and lows, along with challenges both on and off the park, but ultimately, I believe we are continuing to grow stronger as a club.

“This time last year, I repeated my belief from 2015 when this current Board took control of the Club, that this would be a 10-year recovery project.

“While there have been moments in the last year that have exceeded both my own and the board’s expectations (with specific reference to the Europa League run to the final) we cannot, and will not, stand still and continue to have so much more to do.”