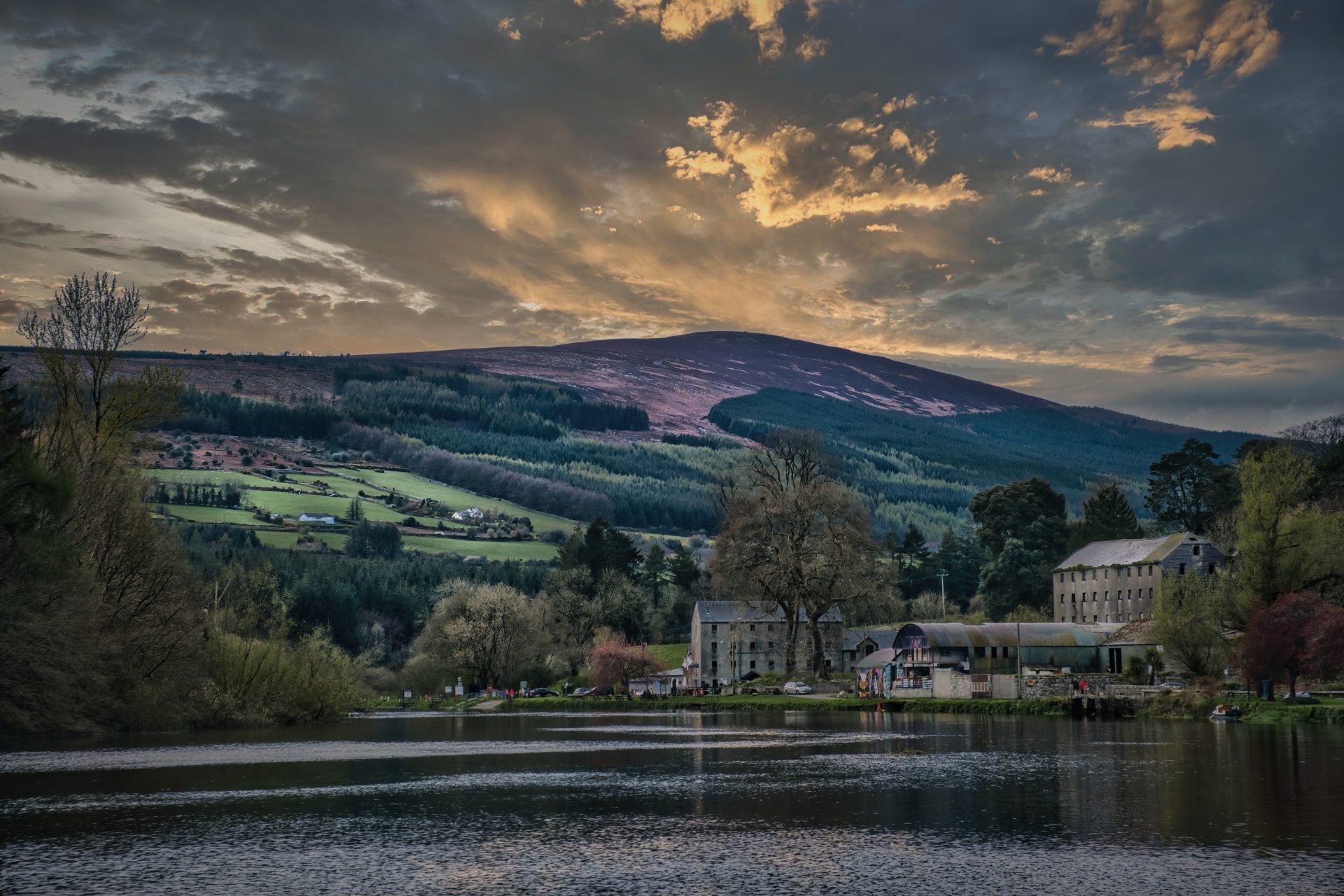 A beautiful sunset at St Mullins captured by The Nationalist photographer, Michael O’Rourke

A TEN-YEAR masterplan that aims to enhance beautiful St Mullins “in the interests of residents, businesses and visitors” was approved by members of Bagenalstown Municipal District at their last meeting. The plan, which was drawn up by Carlow County Council, is to look at ways of increasing the sustainability of St Mullins as a place for living, working and visiting.

The ancient village has a nationally important ecclesiastical history with its links to St Moling and has been likened to Glendalough in its significance.

Kieran Comerford, head of economic development and enterprise, gave local representatives a briefing on the plan, adding that it would be presented to residents soon and that the council has secured €250,000 to start working on land it owns there, including a car park.

Cllr Tommy Kinsella said that one of the most troublesome aspects of St Mullins being a tourist spot was the volume of camper vans and cars that it attracted. Mr Comerford replied that the plan included signage so that “there would be a reorientation of people” and where they would go to. “Tourists follow signage,” he said.

Cllr Andy Gladney complained about the condition of the disused mill on the banks of the river. He said that the council had tried to get the resident to vacate the building, but that hadn’t been successful.

Mr Comerford said that the council intended to focus on land ownership in the area over the next ten years and that he would ask the director of services to look at the issue of the disused mill.

Cllr Gladney reminisced that he remembered the mill as a functioning business when he was growing up and lamented the fact that the “county council has its hands tied” over the issue.