Taxi driver jailed for delivering packages of cannabis worth €500,000 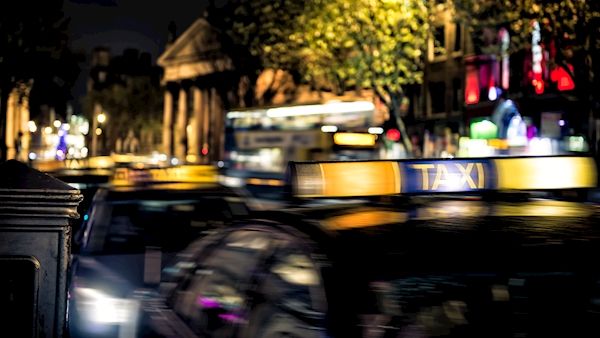 A taxi driver who delivered just over €500,000 worth of cannabis in four separate packages to four different vehicles has been jailed for six years.

Kuong Lo Leong (53), of Henrietta Place, Dublin 1, was living on friend’s couches at the time having left the family home. He pleaded guilty at Dublin Circuit Criminal Court to possession of the cannabis worth a total €500,842 in Dublin on May 24th, 2021. He has no previous convictions.

When he was ultimately arrested, he had a phone and a number of key fobs for the various vehicles on him.

Gda Gillespie said Lo Leong admitted in interview that he had delivered the drugs. He said he had a debt and had been instructed by “Chinese people to deliver them”.

He said he would collect the drugs from a van before delivering them to Tallaght. He was told where to leave the drugs and sent a photograph of the car the package was to be put in. Lo Leong said he had serious debts including one from a loan shark. He was promised €200 per delivery.

Dean Kelly SC, defending, told Judge Martin Nolan that his client’s livelihood had been affected by Covid but acknowledged that other taxi drivers who had been impacted in the same way “didn’t supplement their income by delivering drugs”.

He said his client is now facing alienation from his family, including his two sons.

“He is a person who has done wrong, but one can’t but feel some degree of human sympathy for him,” Mr Kelly submitted.

He handed in a number of letters and testimonials on behalf of his client, including a letter from a GP who was a friend.

Judge Nolan said it seems gardaí were watching several situations and the defendant “intruded into them”.

He accepted his guilty plea, co-operation with the garda investigation and lack of criminal record.

Judge Nolan accepted that Lo Leong was “low enough on this drug dealing exercise” and was getting “little or no reward for what he was doing” but said he deserved a period of imprisonment by reason of his level of involvement.