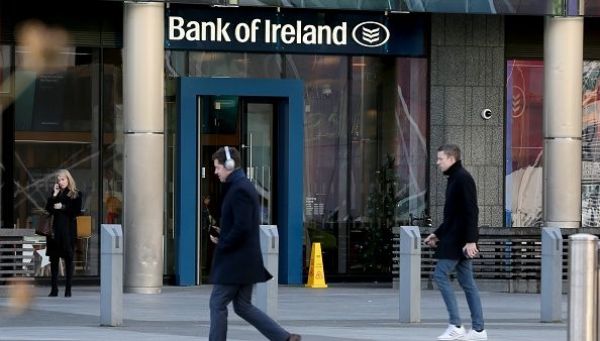 Bank of Ireland is raising the cost of fixed-rate mortgage products by 0.25 per cent.

The move will not affect existing customers and will apply to new holders from December 10th.

The bank says those who draw down by December 9th can still get the old lower rate.

Bank of Ireland is the latest mortgage lender to make a move since the European Central Bank (ECB) started hiking its interest rates in July.

Last month, AIB announced it was increasing rates for new customers from the end of this week by 0.5 per cent.

The ECB has moved its main lending rate from zero to 2 per cent in less than three months.

ICS Mortgages, Finance Ireland and Avant Money have also increased rates on certain products since the ECB first moved in July. Permanent TSB, the sixth continuing mortgage lender in the market, is widely expected to also increase its rates in time.

The difference between the average new Irish and euro zone home loan rates has contracted sharply in the past year, according to data published by the Central Bank on Wednesday.