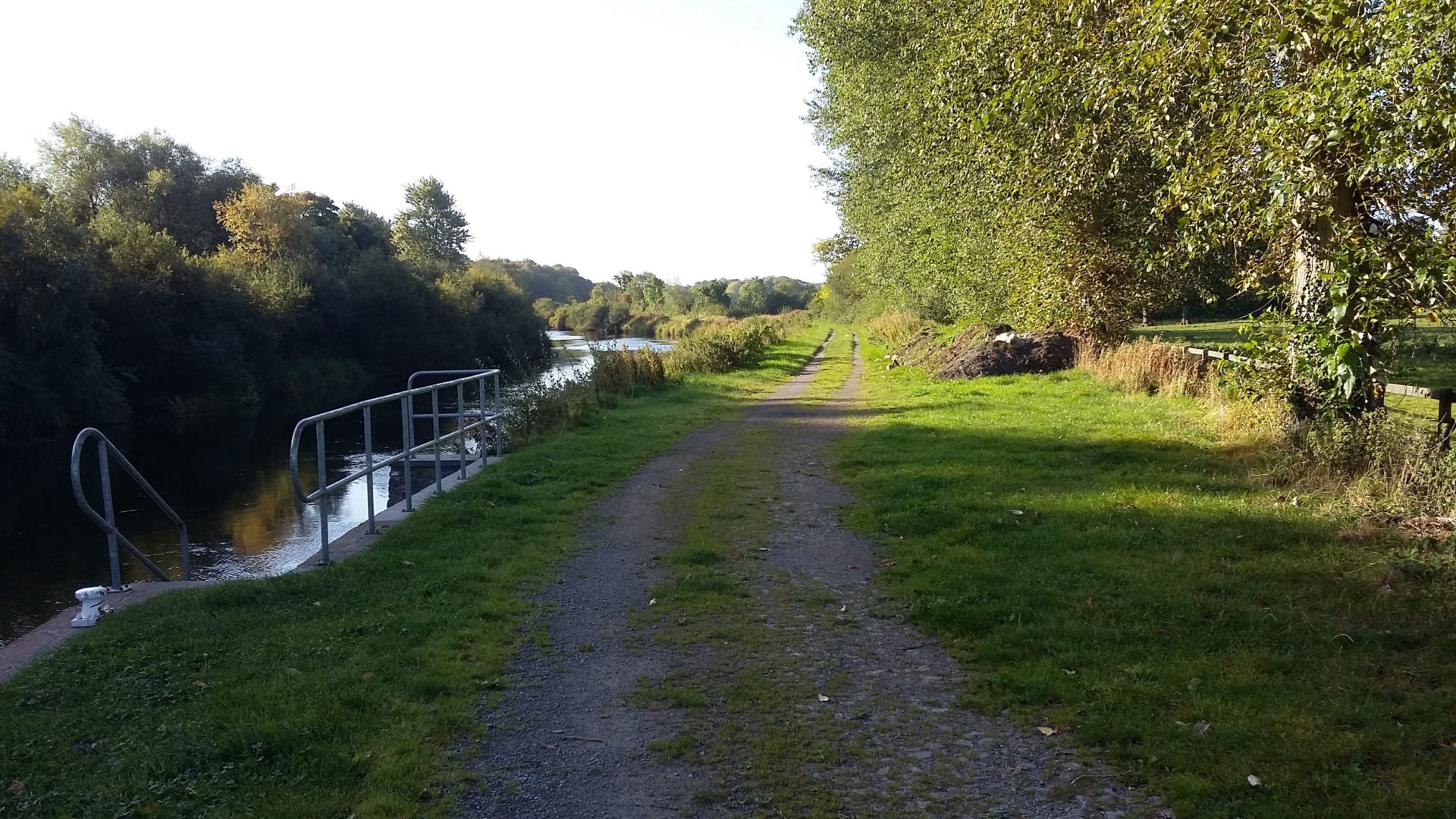 The Barrow Track near Milford

THE municipal district of Bagenalstown passed a motion approving by-laws for casual traders to operate at local beauty spots.

Casual traders who operate coffee or chip vans should soon be able to apply for one-off or annual permits at popular locations such as St Mullins, the Nine Stones at Mount Leinster, Milford weir and Borris viaduct.

The plan to introduce trading by-laws in Co Carlow was outlined by Kieran Comerford, head of economic development and enterprise, at October’s meeting of Bagenalstown Municipal District. He explained that urban areas weren’t suitable for the permits because there had to be parity between the rates paid by casual traders and the rates paid by permanent business owners. He said that, instead, the focus was on tourism locations.

He continued that the proposed locations could be added to and that the idea would be put out for public consultation. The proposal was unanimously approved by the members.