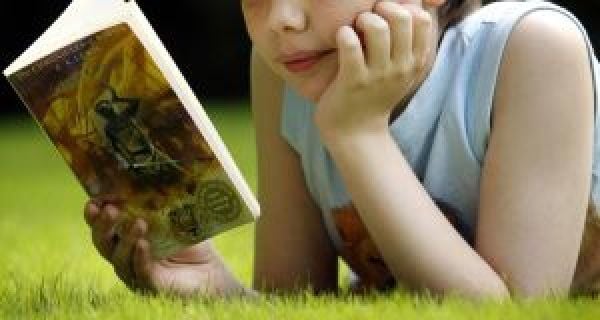 New research from the Economic and Social Research Institute (ESRI) found that both a child’s gender and their family’s social class influence their cognitive development between age three and nine years old.

They said gender and social class act as additive effects, with little variation in the gender gap across social class groups.

Social class differences in parental reading to children are marked at age three but much lower at age five, when most children in Ireland have started school.

They said boys benefit more than girls from primary school exposure in Ireland, according to their research.

Parents from more advantaged social classes read more to their three-year-old children than other parents, yet by age five, when most children have started primary school, these class differences in parental reading are much lower.

The ESRI said “Given growing concerns about disengagement and lower achievement among boys from disadvantaged backgrounds, our research looks at the extent to which social class and gender differences in reading ability are evident by age nine.

“It explores whether these differences can be explained by how much children were read to by their parents, whether they attended centre-based care and the age they started primary school. The research also examines how differences at age nine relate to children’s earlier vocabulary development. Any inequalities by social class background or between girls and boys at this stage will have longer-term consequences for later engagement with learning and subsequent life chances.”

Today we publish ‘Social class and gender inequalities in reading ability among nine-year-olds in Ireland’.

This research looks at the extent to which social class and gender differences in reading ability are evident by age nine.https://t.co/wFqDMZzvh7 pic.twitter.com/v3qWKy3Y91