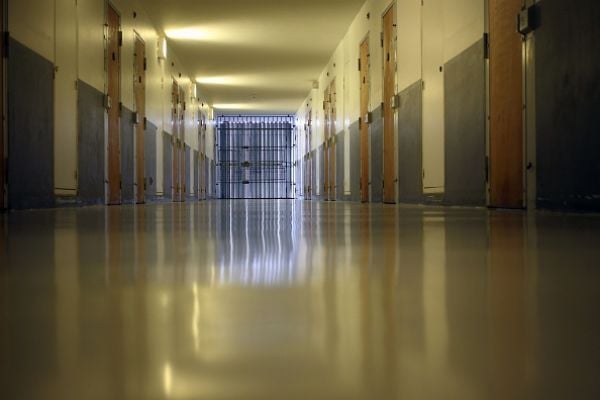 A hospital porter who sexually assaulted a university student while the victim was sitting outside a nightclub in an unconscious and unresponsive state has been sentenced to twenty months in prison.

Denis Aylmer (58) pleaded guilty at Dublin Circuit Criminal Court to sexually assaulting the then 21-year-old man on a Dublin City Centre Street on April 28th, 2018. He has no previous convictions.

The court heard that witnesses saw Aylmer of Islandbridge Court, Dublin sexually assault the young man. He was pulled off him, and the student was found unresponsive, while other witnesses described the victim as “like a dead body”.

Detective Sergeant Nicola Connolly told Garrett Baker BL, prosecuting, that many people outside the nightclub witnessed the sexual assault, but the victim has no recollection of it. He later speculated that his drink had been spiked, in a separate incident, due to the level of his intoxication.

He recalled waiting in a queue with his friends, but his memory then became hazy. He remembers that at some point, he came outside for air and vomited. The next thing he recalls is a garda or a bouncer asking him if he had taken any drugs.

The following day he woke up in his friend’s house and his friend’s mother told him a number of people had witnessed a man sexually assaulting him. He was then taken to the sexual assault treatment unit to be examined.

Det Sgt Connolly said witnesses later told gardaí that they saw the victim getting sick and an older man sitting down beside him telling him to stick his fingers down his throat.

The same man was then seen holding the student’s penis. People said the student was “like a dead body”. A bouncer was alerted to the situation, and the man was grabbed off the victim and thrown against the barriers.

The bouncer said Aylmer was “drunk but aware”. Aylmer asked the man to let him go telling him he had “a wife and kids” and that this would “ruin my life”.

A trained paramedic, who worked in the nightclub, went to the victim and found him to be unconscious and unresponsive. He had to apply pressure to his fingernail to wake him up.

Aylmer later told gardaí that he had been drinking at a nearby pub and had left to get a taxi home when he spotted the victim. He agreed that the CCTV footage showed him doing more than talking to the victim.

Det Sgt Connolly said that Aylmer was working as a hospital porter at the Rotunda Hospital at the time.

In a victim impact statement the victim said he is more anxious over the prospect of socialising and found the “prospect of re-integrating socially difficult”.

He said he had no recollection of the event but the knowledge of what happened has affected him deeply. He is less emotionally stable, and whenever the case comes up again, it is a source of stress because of how helpless he was at the time of the incident.

Judge Melanie Greally said that this was an opportunistic assault and according to the probation report Aylmer is at moderate risk of reoffending. She said this was a mid-range offence and set a headline sentence of four years.

She sentenced him to three years in prison with the final sixteen months suspended under the following strict condition.