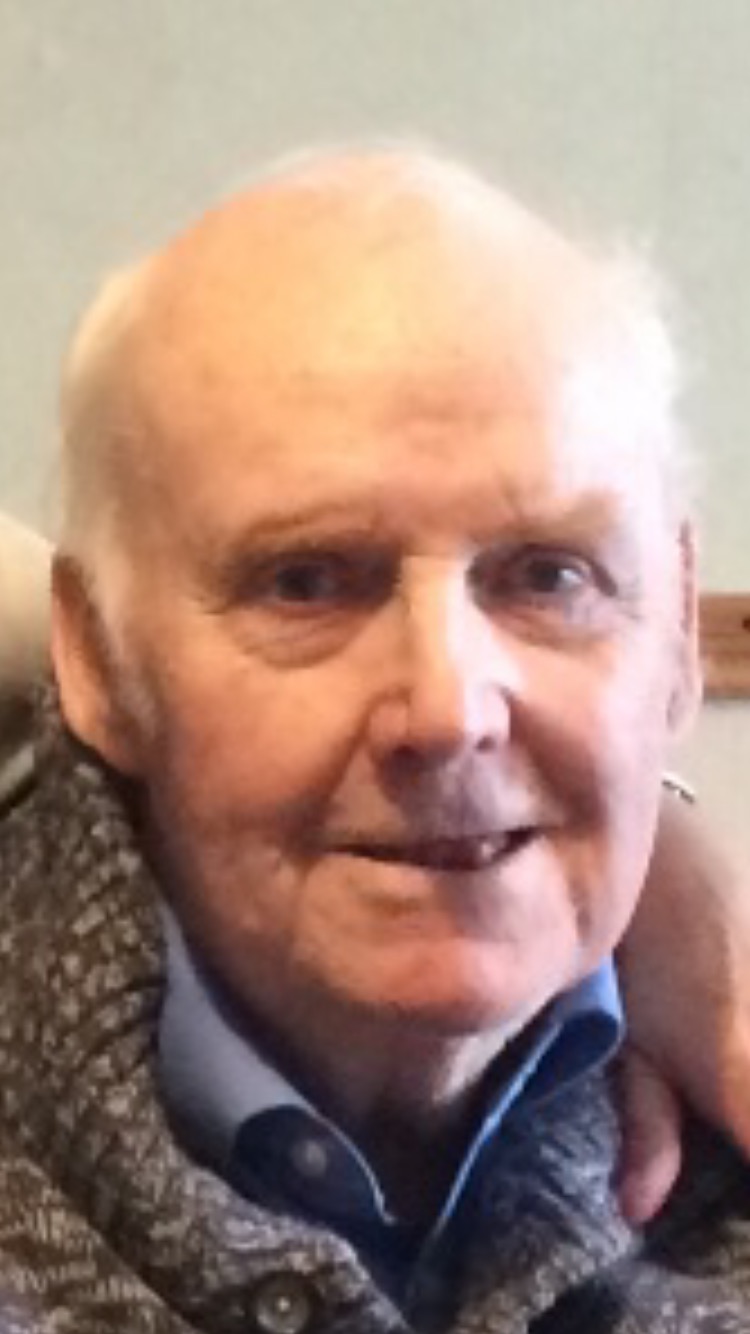 ÉIRE Óg Gaelic Football Club in Carlow town is this week mourning the passing of Vincent (Vinny) Harvey, thought to be the last surviving founder member of the club in 1956 and one of its most influential footballers during the 1960s when he won five Carlow senior football championship medals during the first glorious chapter for Carlow’s premier football club.

Aged 85, Vinny, who resided at College Street, Carlow with his loving wife, the former Madge Mannering from Tullow, passed away peacefully at home on Tuesday, November 1.

When Éire Óg was formed 66 years ago, the young Vinny Harvey was among the founding fathers of a club which has gone on to be the dominant force in domestic football and, outside Carlow, the proud winners of five senior Leinster Club titles in the 1990s, the club’s greatest decade of success. Vinnie’s late father, Mick Harvey, Pollerton Road, was also a club founder. His mother was the former Marie Dowling.

The basis for Éire Óg’s outstanding success lay with people like Vinny Harvey who had the vision to set up the club which had its origins in the Pollerton area of the town and quickly spread to embrace players from all over the Carlow town area.

His only county senior final loss was in 1961 when Éire Óg, the defending champions, were overturned 5-5 to 1-7 by a resurgent O’Hanrahans, whose county town mantle as top dogs had been stolen by the emerging men in the red and white jerseys. In 1962 Éire Óg took their full revenge in another all-town final in which Vinny played his part.

Vinnie’s natural team position was centre forward and, as the pivot of the attack, his cuteness, vision, shrewd distribution and ability to take a score, marked him down as one of the team’s leaders during the 1960s. He was also an accomplished free taker.

At senior county level, Vinny also wore the No 11 jersey with distinction for a number of years, being a regular for Carlow in tandem with much of his decorated club career.

After his playing days, Vinny managed a clutch of club teams in Carlow, Wicklow, Kildare, Laois and Wexford. These clubs were quick to take to social media at news of his death, offering their memories of the positive impact he made through his coaching skills and man-management.

In his working life Vinny started his working life as a telegram boy with Carlow Post Office, graduating to postman for the Carlow area. He then took up a position as rate and revenue collector with Carlow County Council, an occupation that suited his outgoing personality in dealing with the business community.

Vinny reposed in Healy’s Funeral Home, Pollerton Castle on Friday afternoon and on Saturday morning his Funeral Mass was celebrated in the Cathedral of the Assumption a short distance from the Harvey home, and where Vinny so often worshipped.

Chief celebrant of the Mass was Fr John Dunphy, PP, Graiguecullen-Killeshin, a long-time friend of Vinny’s, who delivered a wonder tribute in a homily during Mass. Fr John was assisted by Fr Tom O’Byrne, Adm., Carlow.

There was also a fitting eulogy to his dad by Vinny’s son, Vincent Jr.

May Vinny rest in eternal peace.