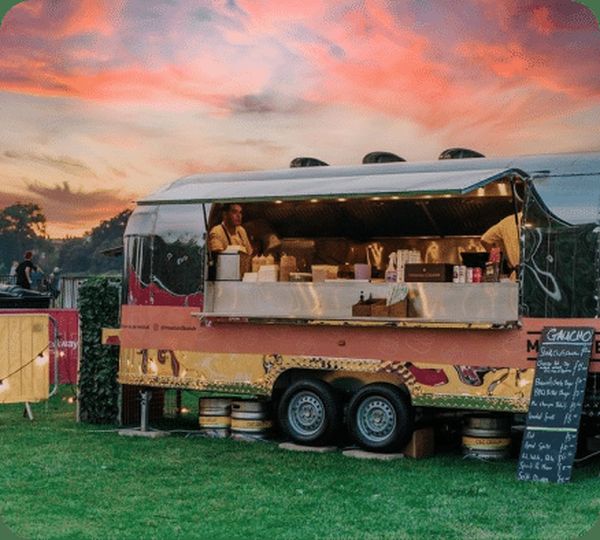 COFFEE carts, food trucks and other casual traders will have to pay an annual licence fee that could amount to €1,250.

Kieran Comerford, head of economic development at Carlow County Council, introduced the draft by-laws at a recent meeting of Carlow Municipal District. He said the by-laws would give the council some control over casual trading. Mr Comerford said the by-laws were similar to those of other local authorities, but the fees were lower than locations such as beaches, which can cost several thousand euros.

The licences apply only to council or public property and not to private property.

Cllr John Cassin noted that a coffee shop had been proposed for Duckett’s Grove and wondered what effect this would have. Mr Comerford said the coffee shop was being progressed, but the licence was being issued in view of complementary businesses such as ice-cream trucks.

Cllr Cassin wondered whether existing traders would be given priority for licences.

In reply, Mr Comerford said he assumed it could be an issue that would be raised. He stressed that he would make recommendations in a report to councillors based on submissions received.

“I would encourage anybody, if they do not have permission currently, to make a submission … that will be reflected in the report.”

He added: “If they ask for preference to be given and it’s a reasonable ask, I will recommend it in the by-laws, but ultimately it will be your decision, councillors.”

Casual traders who have been operating in public areas that are not designated trading areas were also encouraged to make submissions.

Cllr Andrea Dalton welcomed the by-laws, pointing to the “exponential growth” of casual traders during Covid and the fact that there had been no rules, which had been “quite problematic”.

Members of the public have one month to comment before a report is prepared for councillors.