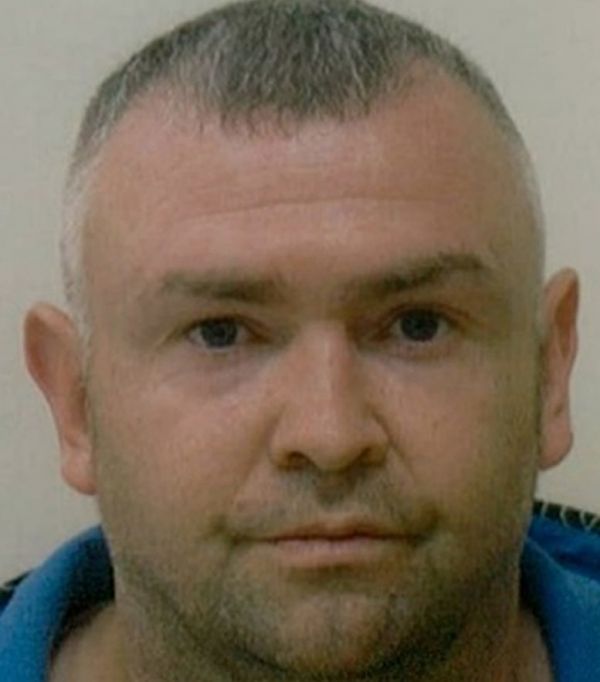 A man arrested over the murder of a man whose remains were found in a Co Tyrone reservoir has been released pending a report to the Public Prosecution Service.

Police said the 50-year-old man returned for an interview with PSNI officers on Thursday.

He was arrested in August on suspicion of the murder of Damien Heagney, whose body was found in Cappagh.

There was no application for bail and McCourt was remanded in custody.

A murder investigation was launched after the body of Mr Heagney was recovered from a reservoir in Cappagh on August 10th, weeks after police were informed he was missing.