‘No excuse’: Minister slams school that excluded child with Down syndrome 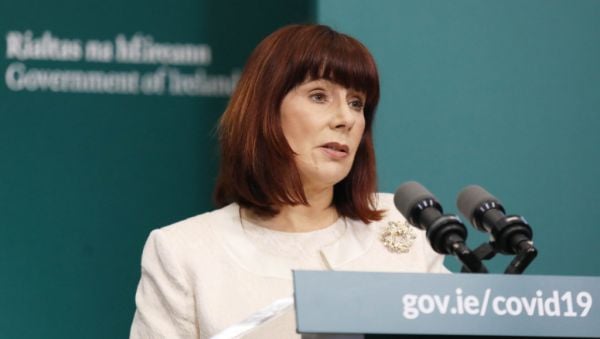 The Minister for Special Education has described as “appalling” the case where a child with Down syndrome was removed from a classroom and instead placed in the school foyer with a special needs assistant.

The school involved was ordered to pay €12,000 in compensation by the Workplace Relations Commission.

Josepha Madigan told RTÉ’s Morning Ireland that she welcomed the decision by the WRC and that she had been “extremely disappointed” when she read the details of the case in the judgment.

The school’s actions had been discriminatory and egregious and there could be no excuse for their actions, she said.

The Minister of State said this treatment of a student was uncommon, as most schools had an inclusive and positive education experience for all students, including those with extra needs. She said there were supports available from the Department of Education to ensure all schools were inclusive.

Ms Madigan pointed out that in evidence from Down Syndrome Ireland at the WRC the school had been offered support but had refused. The school also failed to engage with the National Council for Special Education (NCSE).

There was no excuse for any school not to be inclusive, she added. “The way this young girl was treated was appalling”.

It was really important for parents to know they can contact the NCSE to make a complaint if they are unhappy with how their child is being treated in school “and if all else fails contact the department”, she said.

“We need to make sure nothing like this ever happens again,” she added.