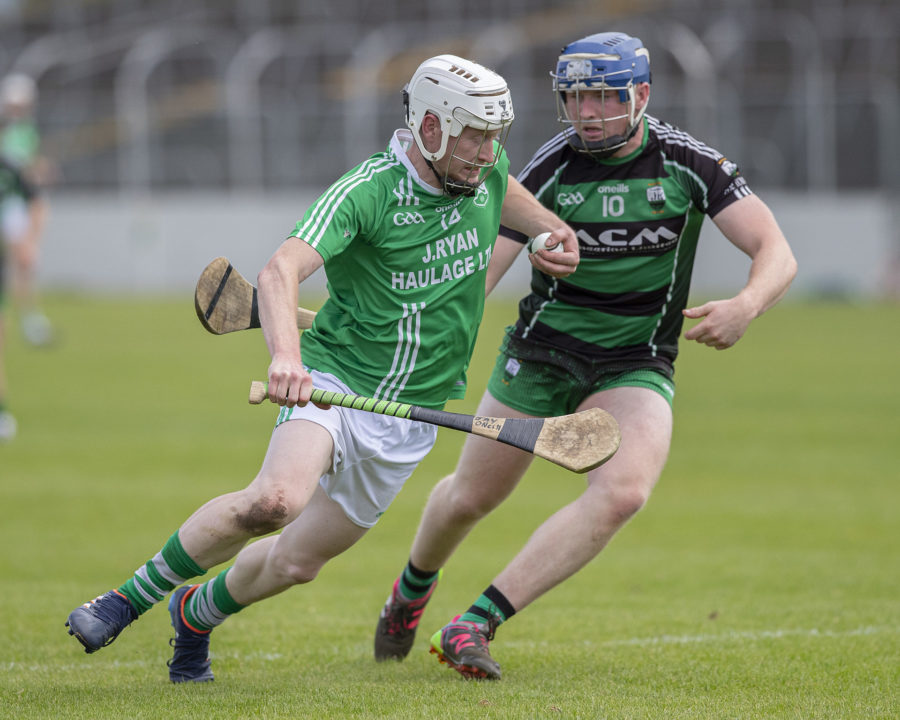 IT seems like years ago since St Mullins filleted Bagenalstown Gaels in the 2022 county final. 7 August to be exact.  That day one of Carlow’s greatest ever players didn’t start. For those who didn’t know the background that might have seemed like a strange selection but Marty Kavanagh had been in America for the summer and had only returned home days before the final.

From a long way back, he knew he wouldn’t be around and he admitted that he had targeted his return for the Leinster campaign. That was a brave bet but one he felt was winnable.

“It was a strange situation. It was my decision to go travelling,” pointed out Marty.

“It was great to come home and be a part of it. The lads are brilliant. I said that in my last session before I left that my plan was to come back and try and force my way into a St Mullins team who were competing in Leinster. I fully believed that the boys had every chance of winning the championship. I was delighted that they got over the line so we are all looking forward to next weekend.”

In Marty’s words, the weather has been atrocious of late so they have trained both inside and out.

“We have the indoor facility. We try to get out on to the pitch when we can as we don’t know what the conditions are going to be like when we play on Sunday. We have to be training in that kind of weather so that we will be used to it. There were one or two nights there that were bad so it was great to go inside and get a good ball session done. We are very lucky that the club have good facilities,” Kavanagh pointed out.

He points out that they know little about Ferns St Aidan’s other than the had to dig deep to win a first ever senior Wexford hurling final when ousting St Martins by 1-20 to 0-22. Hero the day was Jonny Dwyer who rifled over a 55 metre side-line cut five minutes into extra-time.

It has been a dramatic end to a fiercely fought game.