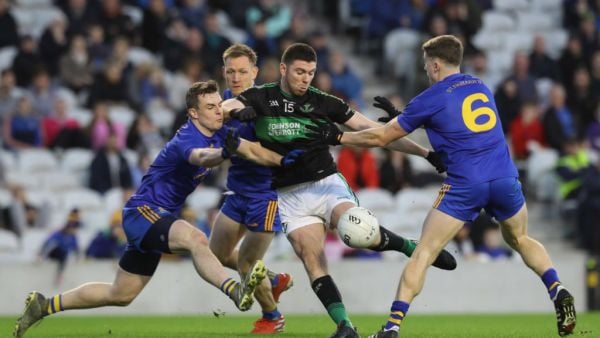 The GAA Club championship are back with several provincial quarter-finals taking place this weekend. There is plenty of Premier League action as well, as the top four try to retain their momentum.

After a win against world champions South Africa, Ireland play the second test in the Autumn series against Fiji. The FAI Cup final also takes place this weekend with Derry City meeting Shelbourne at the Aviva Stadium.

Your Ireland line up to face Fiji at a sold-out Aviva Stadium! ✊#TeamOfUs | #IREvFIJI