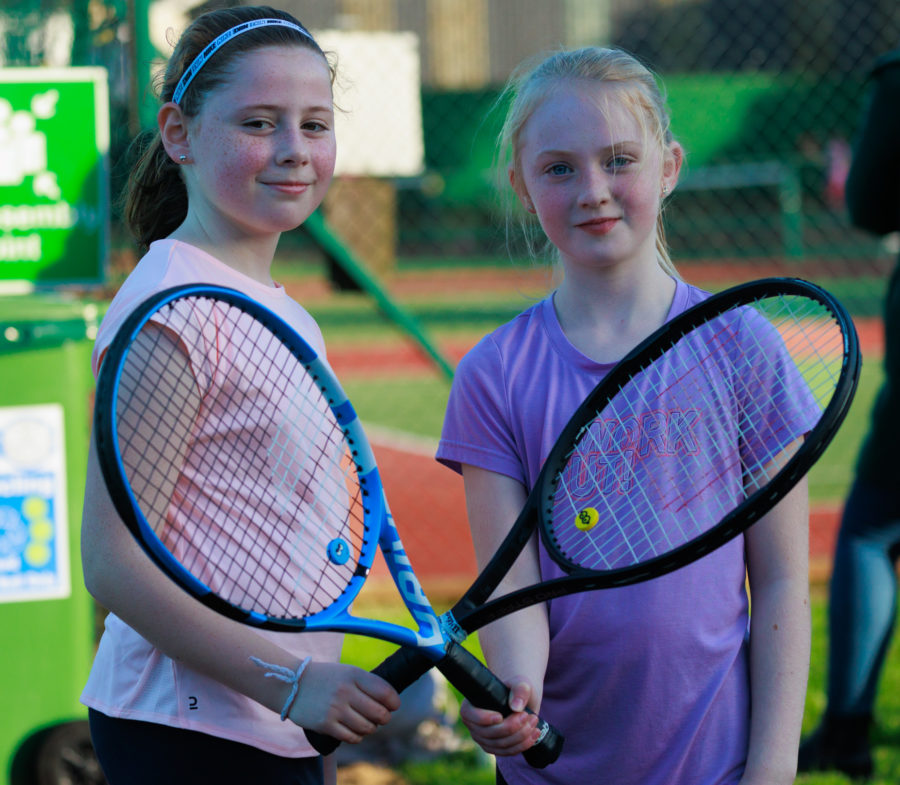 THE Carlow Junior Tennis Championships which took place last week attracted over 100  players. On most days, the contestants had to contend with inclement weather but that didn’t deter the organisers or the players who enjoyed a tremendous five days of tennis.

From under 8s up to under 18s players tested themselves across a range of different formats from girls and boys singles events.  Most players played  in doubles and mixed double’s competition. There were also round-robin competitions.

Marie Buturula was one of the organisers.

“The weather and being so late during the year, some players didn’t play but the response has been fantastic. We wanted the tournament to be fun for everyone who took part. That is the whole point of it. The younger players got a chance to play in their first tournament and to play with players who they might not necessarily have played with,” she said.

After the games, players were encouraged to stay around the clubhouse where they celebrated the Hallowe’en week with games and food. All through the week, the organisers focussed on  enjoyment

‘It is not just about winning and losing. It is about playing, participating and meeting others,” confirmed Marie.

A fundraiser for Cara Rescue Dogs was run throughout the week and raised over €230. 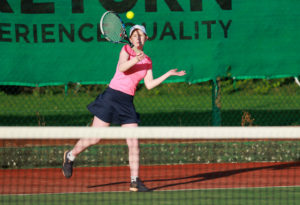 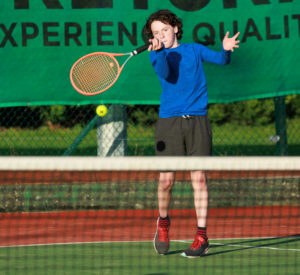 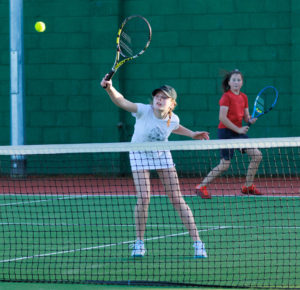