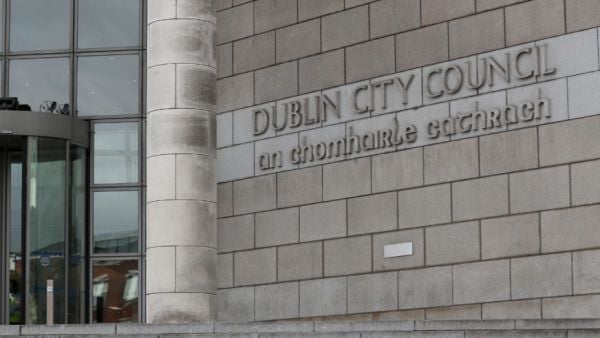 Dublin City Council has refused planning permission to a planned 111 bedroom hotel for the Swan Centre in Rathmines.

The Council has refused planning permission to owners of the Swan Centre, Sawbridge Ltd for the six-storey hotel after local opposition to the scheme.

The Council has refused planning permission to the Paul Anderson and Omniplex Holdings UC owned firm after concluding that the proposed development would result in an incongruous and overbearing form of development and would significantly detract from the setting and character of Rathmines village.

The Council also concluded that the proposed development would result in overshadowing, overlooking and have an overbearing impact on the properties along Newington Terrace.

In refusing planning permission, the Council had regard to the height, bulk and design of the hotel scheme along the Rathmines Road Lower, its setting within the historic streetscape of Rathmines and its proximity to a number of important protected structures, including the former Town Hall/Clock Tower site.

The planner in the case stated that the Council would see no objections to a hotel at the location which would be consistent with the zoning of the site.

The report adds: “However, this current proposal increases the height of the scheme by circa six meters, over what was previously permitted.”

The planner recommended that planning permission be refused given the substantial concerns in relation to the scale, height and design of the proposal and its impact on the streetscape of Rathmines.

The Rathgar Residents Association told the Council that the streetscape and its historic significance would be severely impacted if the six-storey scheme was due to take place.

The Belgrave Residents Association, which represents householders on 30 roads between Ranelagh and Rathmines, also objected to the scheme.

Chairperson Mary Crosbie stated that the association has particular concerns in relation to the height of the structure and the impact it would have on protected views of the town hall and clock tower.

The Rathmines Initiative also voiced its opposition to the scheme with Michael Kelly contending that the community’s housing needs and related impacts trump visitor needs.

Mr Kelly stated that the scheme would set an undesirable precedent, would be excessive in height and that the Rathmines Initiative had concerns that the hotel could be used for residential accommodation other than hotel accommodations.

The most recent accounts for Sawbridge Ltd show that it recorded post tax profits of €1.78 million last year and paid dividends of €1.6 million.