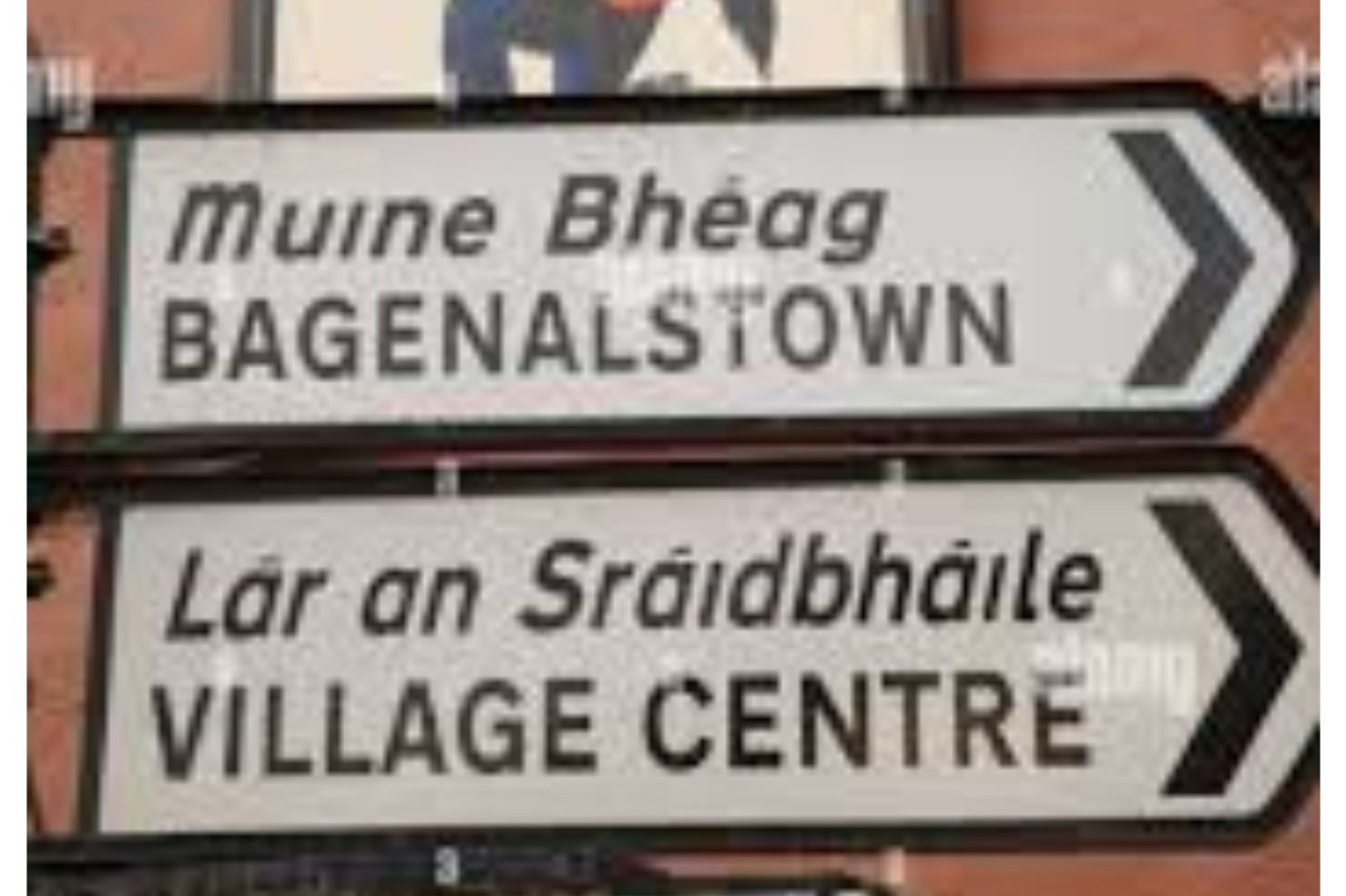 A DISUSED convent in Bagenalstown will soon be thrumming with life, when plans for its redevelopment into a business hub go ahead.

Kieran Comerford, head of economic development and enterprise, gave a report to councillors at the latest meeting of Bagenalstown Municipal District, telling them that the local authority had acquired the convent under the government’s buildings acquisition measures. He continued that its redevelopment into a business hub was subject to national funding and that it was hoped the designs would be ready by next April.

He said that the enterprise hub would be part of a network of hubs under the Carlow Community Enterprise Centre umbrella, which would be run by one company.

Cllr Michael Doran said that it was a “game changer” for south Carlow, while cllr Andy Gladney also welcomed the news. Cllr William Quinn said that it would make “great business sense” for the whole of the south of the county.

Director of services Pádraig O’Gorman congratulated Mr Comerford on bringing the project to fruition, especially since plans for a previous hub had to be scrapped for “environmental reasons”.

“This will have a cumulative effect and could transform the town,” said Mr O’Gorman.