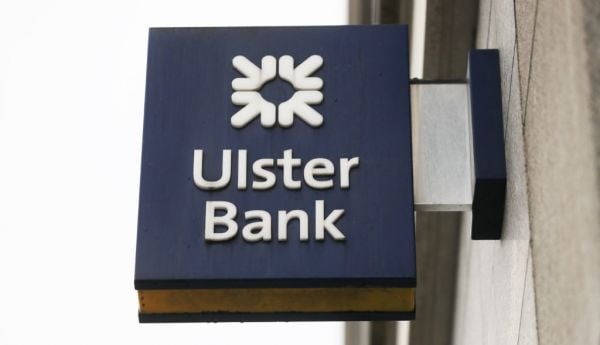 There was an uptick in account closures at Ulster Bank and KBC Bank in October, the Central Bank of Ireland said, as the first Ulster Bank accounts are to be frozen from Friday.

Ulster Bank and KBC Bank announced in 2021 that they plan to leave the Irish market, affecting hundreds of thousands of people and businesses in Ireland.

Customers are being given six months’ notice that their accounts will be closed, with Ulster Bank indicating earlier this year that it was sending 20,000 letters a week out to customers to notify them of the looming closures.

It said customers would also be notified through texts, the mobile app, follow-up letters, emails, and calls.

But there has been concern at the pace at which accounts are being closed and switched to new providers, with the Central Bank governor previously warning that it could take action to delay the withdrawal of the two banks if the process does not speed up.

In an update given by the Central Bank on Friday, customers in Ulster Bank and KBC Bank closed a total of 84,494 current and deposit accounts in October, a 15 per cent increase in closures in September.

The Central Bank said that at the end of October, there were 768,4083 accounts open in Ulster Bank and KBC Bank – a reduction of 10 per cent compared to September, and down 38 per cent since the beginning of the year.

A total of 82,213 new accounts were opened in October with the three remaining banks in Ireland – AIB, Bank of Ireland and Permanent TSB.

The Central Bank said this was 14 per cent lower than the accounts opened in September, but the 10-month total of 800,325 new accounts was “approximately double the number of openings in an average 10-month period in the previous three years”.