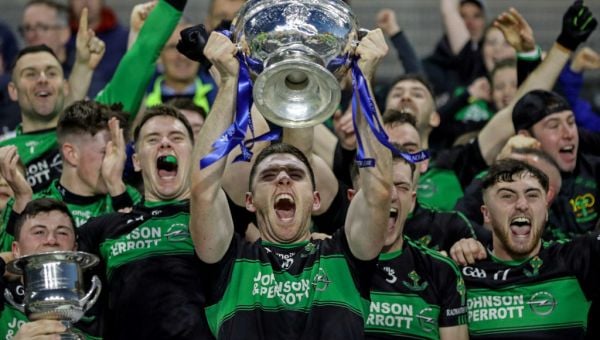 It’s a busy weekend for GAA with Club Championship quarter-finals taking place all over the country.

A number of these fixtures will also be televised live.

Standout football fixtures include Cork’s Nemo Rangers vs Clonmel Commericals of Tipperary (live on RTÉ) on Saturday and Moycullen of Galway vs Mayo’s Westport (live on TG4).

Here are all of this weekend’s fixtures, including the televised fixtures: