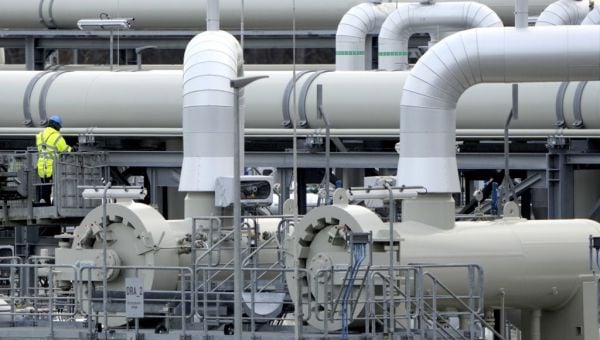 Record European gas prices during the summer ensured that revenues recorded by Vermilion Energy from the Corrib Gas field for the first nine months of this year have more than doubled to C$259.9 million (€189.9 million).

New quarterly figures by Vermilion Energy show that the operator of the Corrib Gas field recorded $102 million in revenues from the start of July to the end of September which represents 39 per cent of Vermilion’s total Corrib sales for the first nine months of 2022.

The price of gas obtained by Vermilion for the first nine months is more than three times the price the energy firm was able to obtain for the corresponding period of 2021.

Vermilion state that European natural gas prices reached an all-time high in late August on concerns regarding Europe’s ability to meet winter gas demand which has been followed by more recent price weakness due to warm weather and full storage.

The report however states that projected prices of natural gas “remain elevated”.

The new quarterly report states that the sales of $259.59m in sales this year by Vermilion is a 147 per cent increase on the $105 million in sales for the same period last year.

The gas produced from Corrib represents 100 per cent of Ireland’s domestic production of natural gas.

Vermilion has a 20 per cent stake in the Corrib project and as a result of a $556 million deal in November of last year, Vermilion acquired an additional 36.5 per cent share after it agreed to purchase Equinor’s shareholding in the field.

The new report states that the Corrib acquisition is now expected to close in the first quarter of 2023.

The figures show that for the first nine months of this year, Vermilion’s Irish business accounted for 18 per cent of its European revenues of $1.47 billion and based on the size of its business here, its windfall tax exposure for its 20 per cent share of Corrib could be in the range of $32.7 million to $46 million.

Based on that estimate, the Irish Government could be in line to collect €163.5 million to €230 million in a windfall tax from the entire Corrib project in 2022.

Vermilion has plans to continue extracting natural off the west coast for a decade longer than expected after privately briefing Taoiseach Micheál Martin on their proposals during a meeting at Government buildings during the summer.

Vermilion is planning a €20 million investment in new technology which will allow them to go deeper in search of more natural gas and Vermilion told Mr Martin they believe the life expectancy of the site could be extended to 2038.

Production volumes reached full plant capacity at the end of 2016 and production plateaued at this level until decline started at the beginning of 2018.

The gas is produced through a subsea facility off the Mayo coast and brought ashore through an 83km pipeline to Bellanaboy Bridge gas plant.