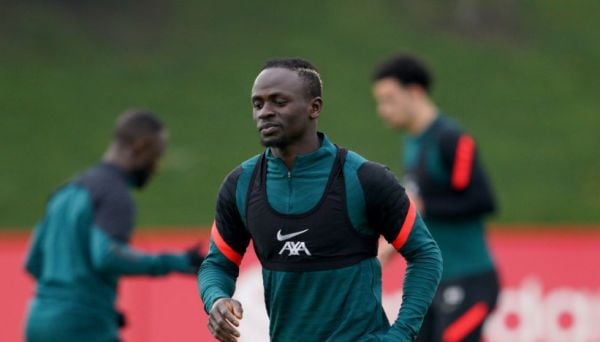 Senegal have named Sadio Mane in their World Cup squad despite the Bayern Munich forward being an injury doubt.

Mane was forced off in the 20th minute of Bayern’s midweek 6-1 thrashing of Werder Bremen.

It was later revealed the ex-Liverpool attacker had sustained an injury to his right leg, which cast doubt over his participation in the tournament in Qatar.

While Mane’s fitness remains up in the air and he is not set to feature in this weekend’s Bundesliga fixture with Schalke, he has been included in Senegal’s 26-man squad for the World Cup.

Senegal national team boss Aliou Cisse named the 30-year-old in a group on Friday morning that includes a number of Premier League players.

Senegal play their first match on November 21 against Netherlands in Group A.