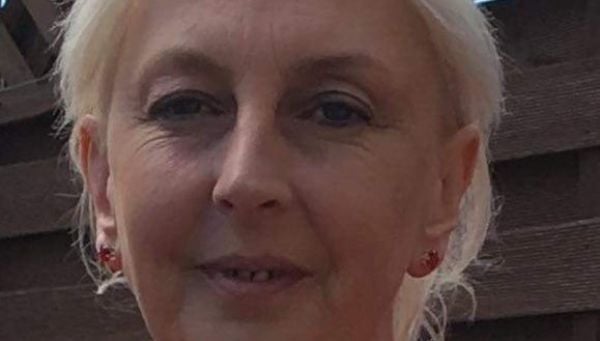 A woman has been charged with impeding the arrest of the alleged “principal offender” in the murder of mother of two Lisa Thompson, who was found dead in her Dublin home in May.

A concerned neighbour raised the alarm after discovering the 52-year-old youth worker, who had suffered stab injuries at her house in Sandyhill Gardens, Ballymun, on May 10th.

In July, Brian McHugh of Cairn Court, Poppintree, Ballymun, was charged with the murder of Ms Thompson, and he is awaiting trial.

On Friday, mother of three, Deirdre Arnold (40) was arrested at 8.17am at her home in Briarfield Grove, Kilbarrack, Dublin.

She was taken to Ballymun Garda Station to be charged and then brought to appear before Judge Gerard Jones at Dublin District Court.

Garda Jennifer Keegan told the court the accused had “no reply” when she was charged contrary to Section 7 (2) and (4) of the Criminal Law Act, 1997.

The charge is that from May 9th-July 11th, 2022, she impeded the prosecution or apprehension of the alleged murderer of Lisa Thompson.

Judge Jones asked about the background of the case. Garda Keegan said there had been an investigation into Lisa Thompson’s murder, and Ms Arnold is accused of impeding the prosecution of the “principal offender”.

The DPP directed Ms Arnold will face trial in the Central Criminal Court for the offence, which, on conviction, carries a 10-year sentence.

Garda Keegan did not object to bail but asked for conditions which the judge imposed with the additional requirement for another person to act as an independent surety.

Defence solicitor Edward Bradbury argued there was no point or reason for that, adding that it placed her at a disadvantage.

He said gardaí had been in regular contact with his client, who had never been before the court.

The solicitor said she had been arrested during the summer and had not evaded gardaí.

Judge Jones set bail in her bond of €100 but required approval of a €500 independent surety.

She was remanded in custody with consent to bail to appear again on November 17th.

He ordered her to reside at her current address, sign on two days a week at a garda station, obey a 10pm-6am curfew and surrender her passport.

He told her not to apply for alternative travel documents, to remain contactable on her mobile phone, and to have no contact directly or indirectly with witnesses or the co-accused.

Dressed in a grey tracksuit top, darker trousers and white runners, she remained silent during the hearing and has not yet indicated a plea.