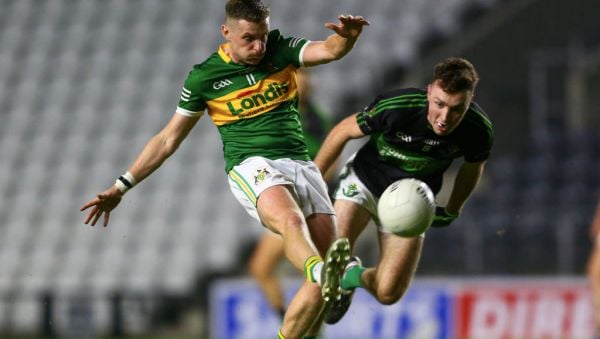 In Saturday’s big in the Munster Senior Football Championship clash, Cork champions Nemo Ranger were defeated by Clonmel Commercials on a margin of seven points.

The margin would have been bigger, but Mark Cronin scored a consolation goal for the Cork side.

Clonmel dominated with Jason Lonergan and Sean O’Connor causing havoc for Nemo. The pair accounted for 1-10 between them.

O’Connor scored one of Clonmel’s goals and the other came from  Colman Kennedy.