Woman dies after being hit by motorcyclist in Dublin 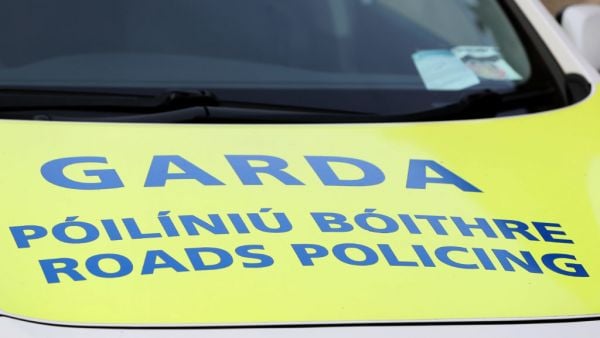 A woman has died after being struck by a motorcyclist in Dublin city centre.

Gardaí said the incident happened at Beresford Place/Eden Quay junction at about 10:40am on Wednesday.

Emergency services and gardaí were called to the scene after the collision between the pedestrian and the motorcyclist.

A woman, aged in her early 60s, was seriously injured and taken to the nearby Mater Misericordiae University Hospital to be treated for her injuries.

Gardaí said she died on Friday.

The driver of the motorcycle was not injured and did not require medical treatment.

Gardaí at Store Street are appealing for witnesses to come forward.

They are also appealing to road users with camera footage (including dash-cam) from the scene of the collision to make it this available to them.